U.S. mailing giant, FedEx’s CIO, has voiced his opinion in which he says blockchain adoption is something firms cannot ignore. 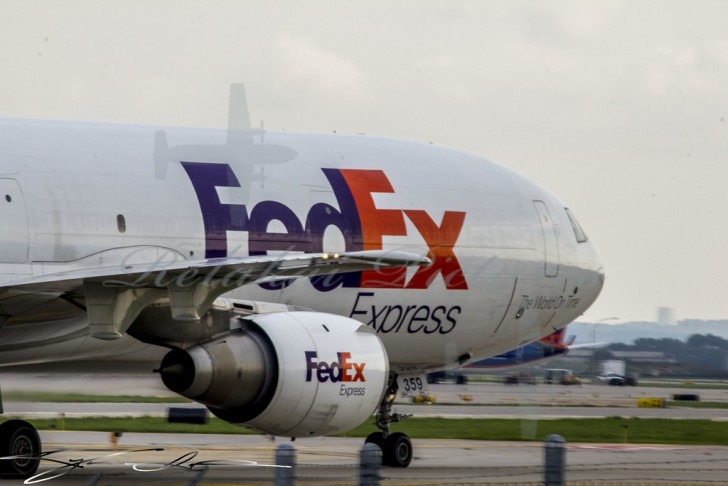 Rob Carter, the CIO of FedEx, is a strong proponent of blockchain technology, especially in the transportation sector. He firmly believes that the decentralized technology can have a significant impact in reducing delays and increasing authenticity in any organization. The military grade like encryption means that data is very difficult to fake or duplicate, serving as the perfect tagging tool of products and materials for tracking and tractability.

His vision is also shared by the research firm Gartner Inc. The firm believes that the technology will be nearly used by a significant number of firms in four years, accounting for USD 2 trillion worth of goods and services being tracked. Carter, on the other hand, says that this is only possible if stakeholders can sit down and come to agreement on certain regulations. If no regulations are met, there will be different types of blockchain ecosystems, each with its own set of rules and totally ungoverned. Legality would become a complexity, such as data stored on blockchain being admissible in a court of law (a customer filing a complaint in a consumer court, for example).

Rival DHL Express also shares the potential of blockchain in freight business, with Eugene Laney, the international government affairs head at DHL Express USA, saying, “blockchain could help consolidate that data, instead of having multiple, disconnected sources of information, speeding up the process and giving customers a better idea of when deliveries are expected. people could also use blockchain to automatically execute many transfers of packages such as those from airlines to truck carriers, and truck carriers to terminal operators and warehouses.”

The industry is already working on creating a body that would work on the standardization and regularity work for blockchain integration, like the Blockchain in Transport Alliance, which currently consists of nearly 500 members, including FedEx and another rival United Parcel Service. UPS has already announced a B2B marketplace that will be based on blockchain.

Carter also says that the technology has benefits even beyond the mail transportation system, such as aerospace, automotive and even healthcare.