Ethereum Launch 2.0 Draws Ever Near According To Vitalik

Vitalik Buterin asserted the launch of the new Ethereum 2.0 is slowly ready to be established. 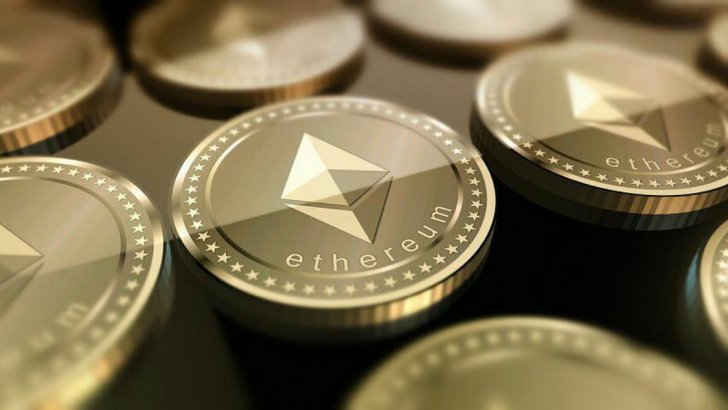 In his keynote address at the Devcon4 conference, the co-partner of the Ethereum Vitalik Buterin asserted the launch of the new Ethereum 2.0 is slowly ready to be established.

Address as Serenity by Ethereum, it is believed that the project is one which has been under continuous construction by the developers of Ethereum. The start of the project is believed to go all the way back to 2014. In his speech, Vitalik asserted that the new Ethereum 2.0 was a combination of the different features which has been talked about from the year 2014. He also asserted that after many years of working hard on this project, they were finally able to combine all these features successfully into one working application which is sure to be a massive improvement from the last model.

However, one issue which has been of concern in recent times is the necessary upgrades which would need to be carried out. Fears have been raised due to the inability to perform this upgrades efficiently.

Some of the changes which are due to be made on the new project would be the addition of the proof of stake algorithm, it would also ensure that there is a massive improvement which would be made in areas such as scalability. This would be accomplished through the process of sharding. In addition to this, it is expected that other improvements would also be made in other protocols and their duties owned.

Despite all these improvements, the founder of Ethereum continued by saying that other slight or minor changes would still be made prior to the day where the final launch would be made. These changes are expected to affect the specifications which have been set for protocols and so much more. It is also expected that testnets which are meant to integrate the implementation of the improvement would also be made.

This is important due to the fact that the prior model of Ethereum was released too fast without adequate testing and tweaking. Thus, improvement with the Ethereum 2.0 is meant to correct this earlier mistake.

However, after raising the excitement level for the Ethereum 2.0, Vitalik refused to disclose at what time exactly this new model would be launched to the general public. However, he did say that the launch is not far anymore and it can happen at any moment from now.