Cryptocurrencies Do Not Fulfill Any of the Classic Functions of the Currency: Brazilian Banking Federation President

The President of the Brazilian Banking Federation has debated that cryptocurrencies are not real ones. 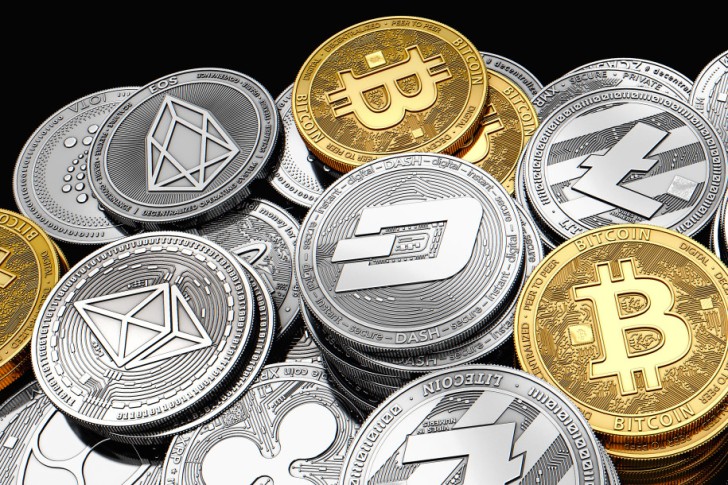 According to Murilo Portugal, the Federation President, cryptocurrencies fail to fill the basic requirements that a currency must have. He said this while taking part in a debatecalled the “Impact of the Digital Revolution on the Financial System” held by the think tank, Fernando Henrique Cardoso Foundation. The debate covered disruptive technologies, how their use and deployment was affecting the traditional financial ecosystem. The technologies included blockchain, big data, cryptocurrencies and artificial intelligence.

During the debate, Portugal said,

They are actually called coins but they are not coins, which is why it is cryptocurrency. They do not fulfill any of the classic functions of the currency, which is to serve as an account unit, where people can express prices. They do not serve as a means of payment or as a store of value because the volatility is very high

He went on to theorize that money and information were fast diffusing, becoming one in the long term. Perhaps, it was his way of saying that although cryptocurrencies are not real in the broader sense, but that they do have value and act in more or less the same way, even when not fitting in to the definition of currencies in the traditional sense, “an experience that I think we already see happening” he said.

A well known figures in the annals of financial world, Portugal’s words are taken seriously by people. A graduate of Cambridge, holding an Economic Development degree, he has been the executive director of both International Monetary Fund and World Bank.

Bitcoin’s Use in Neighboring Venezuela

Across the border from Brazil, Venezuelan are increasingly using cryptocurrencies, specifically Bitcoin, a means of getting money out of the country. For money transmitters working below the radar of the government, Bitcoin makes it very easy for them to transmit money outside. They hold on to the cryptocurrency, letting it rise in value and whenever a client comes in to send money, they cash it immediately in much stable currencies, such as the US dollar. According to the Open Money Initiative, an organization that believes in giving free access of open financial system as a basic human right,

It’s not unreasonable to suggest that Bitcoin could have already facilitated billions of dollars’ worth of censorship-resistant value transfer to and from Venezuela over the last few years. If we take this as a real possibility, then Bitcoin has already played a part in changing the destiny of an entire country.

Venezuela has been plagued by hyperinflation. Money today will only be able to purchase half of the goods it can in the next week. Such is the condition of the Bolivar. The country’s attempt at a petroleum backed cryptocurrency has also failed.