Computation In Bitcoin Continues Exponential Growth After Halving. Will The Price Follow? 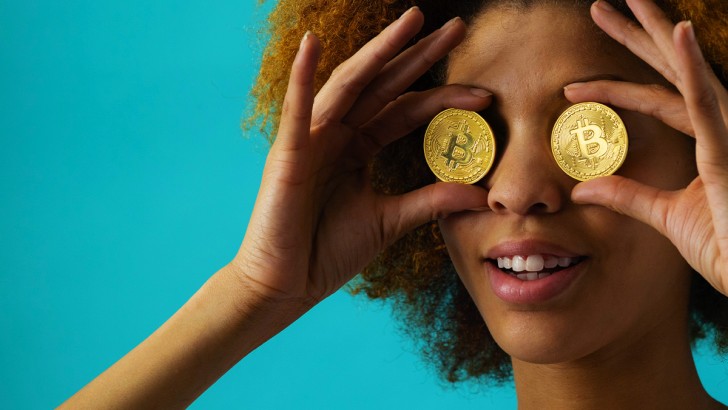 In one of his recent tweets, Pieter Wuille of Blockstream highlighted the exponential growth of the expected cumulative work in Bitcoin blockchain. His prominent colleague Adam Back pointed out that it’s the “biggest computation done by humans ever”. Miners seem to be rather active, but will the price be in line with the hashrate? 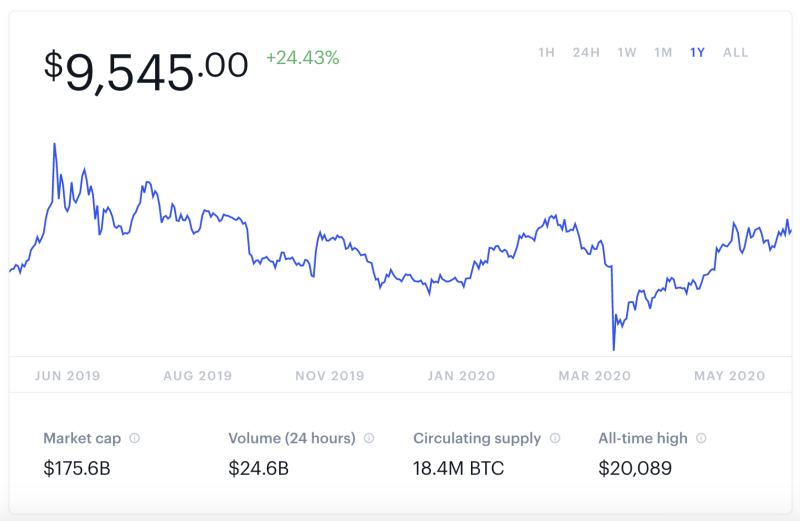 Miners are still there

After another Bitcoin halving occurred on May, 11, the network’s hashrate dropped over 20%. The decrease in the reward made mining unprofitable for many miners. There were concerns about mining death spirals. Still, the adjustable nature of the algorithm enabled Bitcoin to sustain. Now the hash rate is rebounding. 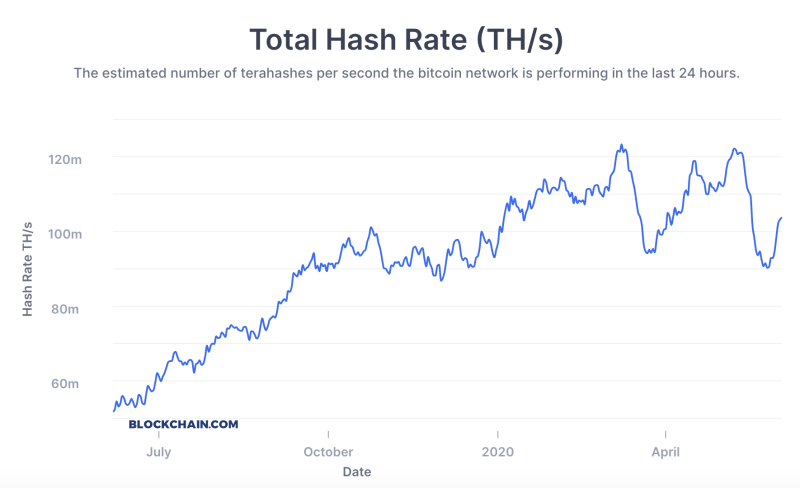 The mining difficulty is adjusted every 2016 blocks (roughly two weeks) to reflect on changes in computational power aimed at the algorithm. If the computational power grows, the difficulty increases accordingly to maintain a steady pace of releasing blocks. The ongoing dynamics shows that the miner support of the network is growing. 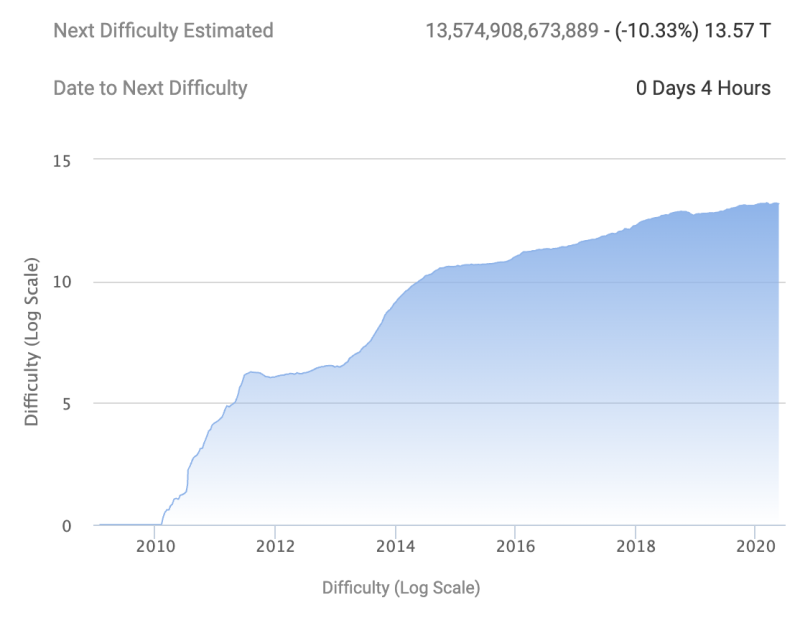 It’s worth noting that Pieter Wuille posted previous expected cumulative work results and highlighted the exponential nature of growth. Exponential growth is very quick. As Pieter highlighted, the miners add as much work today in 1.3 milliseconds as they ever did before November 2010.

The miners seem to be confident in Bitcoin’s future, but do traders have a similar outlook? During the past years, the cryptocurrency market significantly matured. Instruments like futures, CFDs, and options became mainstream.

BTC price recently took out the psychological level of $10,000 after falling below $5,000 in March. Prominent figures like Michael Novogratz have an optimistic view of bitcoin, considering the massive quantitative easing implemented by governments and the social unrest in the U.S. Still, BTC didn’t hold above $10,000.

At this stage, traders’ attention is glued to the $10,000 level. Will the miners and the experts’ optimism reflect in the price?