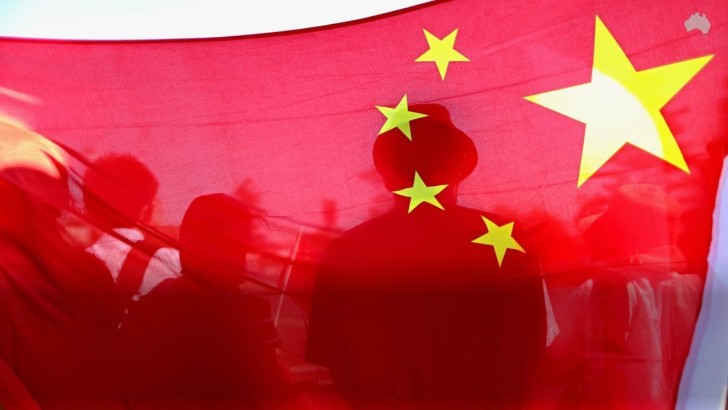 The online portal of Hangzhou internet courts state their purposeas to behave as incubators and become leaders in internet disputes and transform how internet trials are done.

blockchain guarantees that data cannot be tampered [with] […] all digital footprints stored in the judicial blockchain system […] have legal effect,” said Wang Jiangqiao,one of the judges at the internet courts. He also said on the traceability nature of the decentralized technology such as, “authorship, time of creation, content and evidence of infringement.

The courts have been setup in line with Supreme Court of China’s early September rulingthat blockchain can be used as a legal evidence, owing to its immutable nature.

Hangzhou is described by China.org.cn as “home to many, if not most, online writers in China,” with more than a hundred “famous online writers work in awriters’village.”

One of the biggest issue authors and writers face on the internet is piracy of their works. With no proper way to store data on their works, most of the times it becomes difficult for the writers to prove that the work or article they had penned was theirs in the first place. At most, the writers can only resort to taking screenshots of their works, which is not acceptable as legal evidence, owning to the proof being easily tampered and created to look like an original.

Blockchain is the perfect tool for IP rights, as Russia has already proven recently by recording change of rights ownershipthrough collaborating with IPChain.