The Central Bank of Tunisia (BCT) has denied news circulating international media on its development and deployment of CBDC. 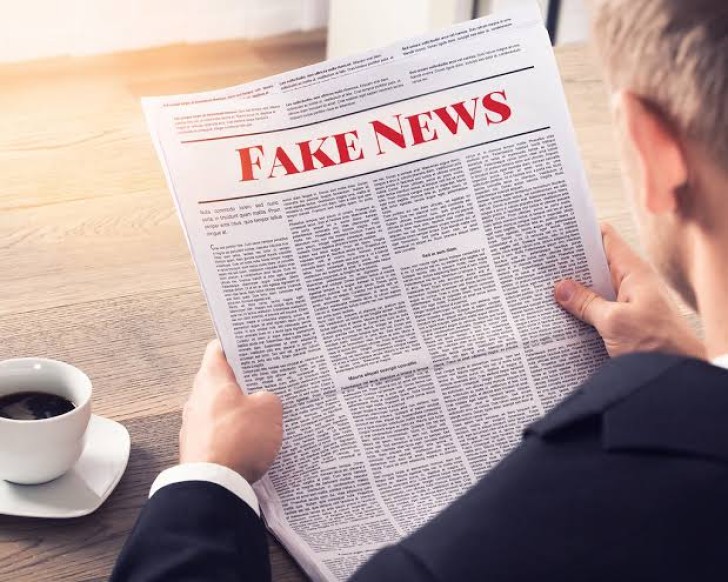 The bank has clarified in a statementthat the news of its launch of E-dinar is nothing but “unfounded rumors”. The document says that a private proof of concept project was taken out of context and the bank has no affiliation with the project nor its Russia based blockchain technology provider, Universa,

The [Central Bank of Tunisia] has no relationship whatsoever with any domestic or foreign supplier for the purpose of creating any digital currency,

The central bank also says that it is keenly looking into the technology to launch its own CBDC and is looking into all alternatives available. It is closely studying blockchain technology and all risks associated with it, including cyber security and financial stability.

It was reported by TASS, a reputed Russian media platform that Central Bank of Tunisia had collaborated with a Russian blockchain developer Universa to create the world’s first centrally backed digital currency (CBDC) and ran a successful transaction of 1 E-dinar with a representative of International Monetary Fund (IMF).

The original news, less than a week old, was taken up by many news outlets around the world and came as a total surprise. The North African nation has shown interest in blockchain technology, but never spoke of any significant developments, technical and administrative, in its launch of a national level cryptocurrency. With the clarification, there is again yet to be a successful launch of a CBDC. China, with its eager development, is again in the limelight and with the government fully working on a blockchain based Renminbi; it will be the first in the world, accordingto an executive of a Sino think tank.

A consortium of 200 plus German financial institutions have urgedthe European Union to seriously look into the possibility of launching a digital Euro. Across the Atlantic, the United States has still to announce any formal development of a crypto Dollar.

With the race now started again, the three major economic powers of the world, China, EU and U.S., are again locked into a battle of dominance. Blockchain offers a cheap, safer and efficient transfer of value through cryptocurrencies. The country to launch a CBDC will dominate international trade exchange. For China and EU, the option of abandoning reliance on U.S. based SWIFT and CHIPS, two widely used cross border payment systems, gives them ever more reason to pursue their digital currencies.