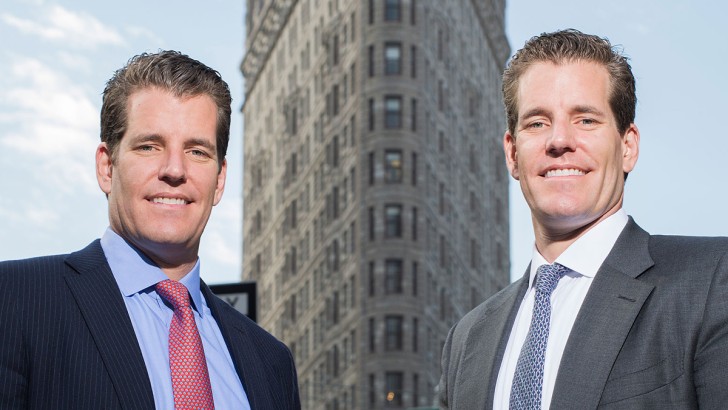 The famous billionaire, Cameron Winklevoss, thinks that Bitcoin is the best anti-inflation asset.

He refers to the statements released by representatives of the republican and democratic parties. The conflict between the two is the stimulus package. According to CNN, Nancy Pelosi told that she wants a price tag of $3.4 trillion for the package, while the Republicans aim at $1 trillion.

Cameron Winklevoss believes that these statements are made in pursuit for votes in the upcoming elections and that the dollar has become too devalued now if politicians easily consider the option of supporting several trillion dollars. He ironically recalls that a billion used to mean much more than it does now, in an era of numbers being too big.

Bitcoin is Not a Subject to Inflation.

At the same time, he believes that Bitcoin, which is not subject to price manipulation and does not suffer from inflation, is an asset capable of responding to bloating markets.

Mr. Winklevoss has already expressed his opinion regarding Bitcoin. He compared buying bitcoin now to buying stocks in Amazon, Apple or Microsoft 20 years ago when they were in the downward trend after the collapse of the dot-com bubble. Now, these shares are hundreds of times more expensive, and the billionaire, apparently, is predicting the same future for Bitcoin.

Cameron and his twin brother Tyler are crypto investors and entrepreneurs, they have founded the Winklevoss Capital Management and Gemini cryptocurrency exchange. They are also known for accusing Mark Zuckerberg of borrowing their idea of Harvards students' interaction system, ConnectU, which soon became Facebook.