bZx Protocol Was Hacked for the Third Time. Hackers Got $8 Million

bZx Protocol does not learn from its mistakes. Another hack, this time losing $8 million. 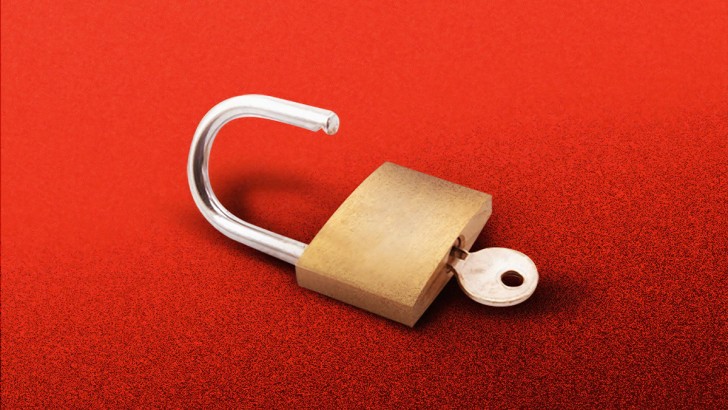 The "lending" protocol of decentralized finance, bZx, does not have a good time. It appeared in the news again after the second flaw was abused, seven months after 2 critical attacks with the net loss of more than $955K. This time, consumer deposits were as high as $8 million or 30% of bZX 's overall locked worth.

How Was the Vulnerability Detected?

The team observed unusual behavior on the iToken contract and quickly stopped the iTokens mining and burning. During the loan and lease period, the iToken contract codes were soon paused and fixed, the hackers involved were able to exploit this error for the aforementioned quantity.

The team argues that the bug was taken out and the money from the insurance fund was restored. The team has announced that in their blog.

No funds are at risk. Due to a token duplication incident, the protocol insurance fund has transiently accrued a debt. The insurance fund is backstopped by both the token treasury in addition to protocol cash flows. Kyle J Kistner via bZx blog post

This incident raises the red flag about the reliability of the bZx and DeFi protocols in general, but there was no financial damage to its users. The passed Project can be audited and checked, but no initiative has ensured it being absolutely secured.

The Effect on the Price BZRX/USDT

BZRX, the protocol's native token, lost up to 30% in the last 24 hours and trading at $0.455448 at the time of writing. From below, the price hit a strong level, breaking through which, under the pressure of sales, the price may fall even more. 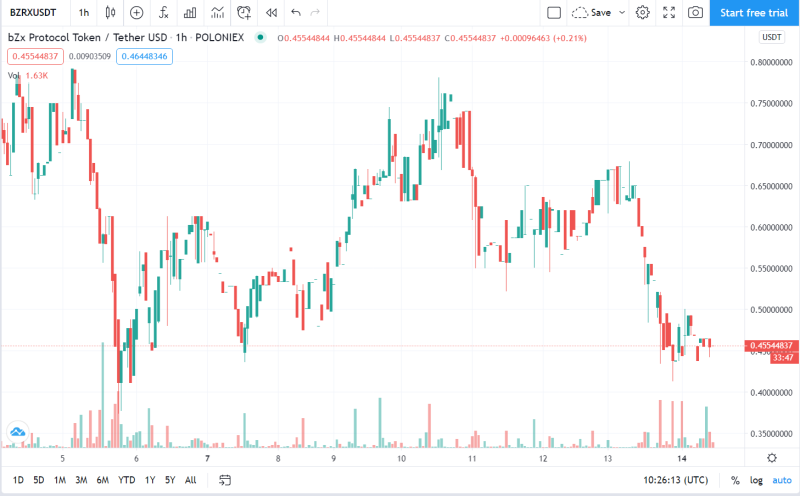 This is a price-dependent trend that means that the recent low of $0.37 will be reached again before market demand dies out. The coin will regenerate and re-test broken funding of networks if this barrier remains well (currently at $0.6154). To gain momentum and reverse the immediate bearish scenario, a successful step across this area is required.