Blockchain Based Supply Chain in Consideration by SEAT Automotive

Automobile manufacturer SEAT announced its plan to use blockchain for its supply chain. 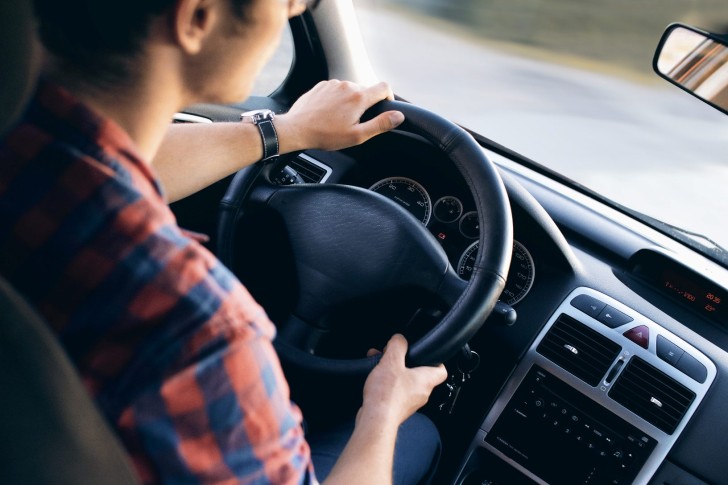 The Spanish automobile manufacturer intends to use the decentralized technology for vehicle parts in its supply chain by partnering with local telecom giant, Telefonica.

SEAT is also joining a consortium of different companies that are pooling their blockchain capabilities and operations to create a large, decentralized network that will leverage each other’s expertise in different areas of operations and services. Called the Alastria, the ecosystem consists of more than 70 companies that come from a varying background and industries.

According to Luca de Meo, President of SEAT, “the Alastria network opens up new possibilities” and that it will help them speed up their blockchain development process, allowing them to tap into its efficiency far quicker than they can individually. Luca said SEAT the supply chain adoption of blockchain is not for the actual movement of parts, but will be used in finance to “optimize traditional processes.” He was confident in this decision was clear from his statement, “We are convinced of the importance that Blockchain technology will have in the future.”

In the past few months, there has been increased interest and significant development in blockchain by Spanish companies and industries. The power sector, in particular, is leveraging the technology. Iberdrola has run a trial using the technology for renewable energy tracking, while ACCIONA Energia announced its plans to use blockchain for traceabilityin its renewable energy too.

Even with the increased interest in blockchain technology, organizations worldwide have only begun to tap in to the potential of decentralized system. A decade old, blockchain is still considered nascent and many companies are playing the safe card by waiting to see if the technology can mature into something useful. The rapid adoption by Spanish firms shows that the European country, at least, has realized what role the technology can play to benefit them.