South Korean crypto exchange Bithumb has faced a hack, with assets of USD 19 million in EOS and XRP siphoned off. 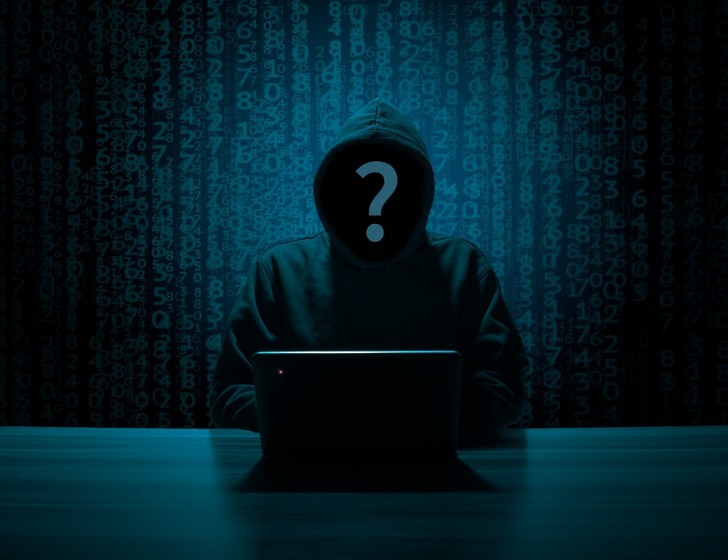 According to the information, the exchange reported that it had detected unusual activity involving large number of withdrawals from their platform. Suspecting wrongdoing, they immediately clamped down on all transactions. The official statement said that they “secured all the cryptocurrency from the detection time with a cold wallet and checked them by blocking deposit and withdrawal service.”

Although they claimed a fast response, the hacker had managed to take away more than 3 million EOS (around USD 12.5 million at that time) and USD 6.2 million in XRP.

The transactions were made from one of its hot wallet. The exchange has said that all assets were the ownership of the platform and user assets were safe, since they put them in a cold wallet.

The platform also said that their security was not breached from the outside and that this incident was an “accident involving insiders”.

The company has apologized to its customers for the inconvenience and said that they will beef up on their internal security following this incident.

Second Hack in a Year

This hack comes within a year of a previous one. Thinking quickly, the exchange was, last time, able to recover a significant amount(around USD 14 million). Banking on the way blockchain stores information of all transfers, it hopes to contact exchanges where the tokens were sent and have them recovered too.

An analysis revels that a large amount has been shifted to exchanges that have lower levels of KYC, allowing the hacker to trade and transfer further on. The rest of the amount has been transferred to other wallets. EXMO exchange received around 662,000 EOS, Houbi 263,000 EOS, Changelly 192,000 EOS with a few others also receiving tens of thousands of coins.

Changelly has helped Bithumb by freezing transactionsof 423,000 XRP and 114,000 EOS which it believes are from the hack.

Industry analysts have surmisedthat the internal hack could have been done by a disgruntled employee. Bithumb had recently announced it would laying off nearly 50 percent of its workforce, citing slow industry and falling prices of tokens and coins.