Bitcoin: is it Cash or is it Gold?

Financial experts from around the world have been discussing for nearly a decade on what is actually Bitcoin. 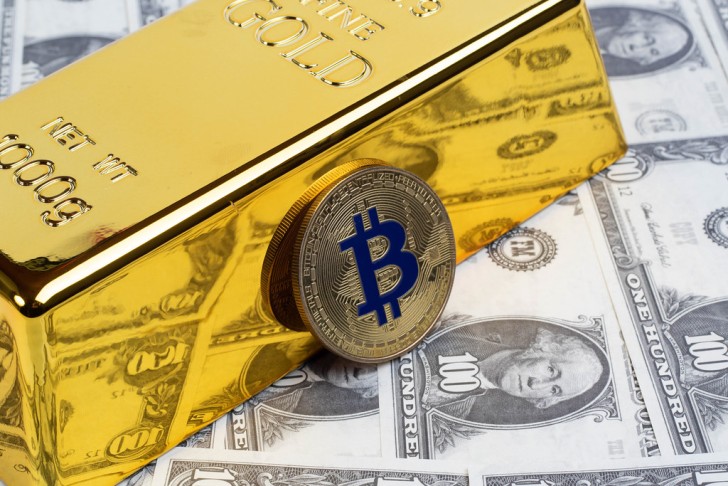 Financial experts from around the world have been discussing for nearly a decade on what is actually Bitcoin. For many, it is nothing but a fancy set of computer code lines, doomed for failure. Others swear by it. Its demise has been predicted multiple times. The team of 99bitcoins.com even keeps track of its demise, the largest cryptocurrency being dead a whopping 380 timesby now. The fact is that even after a decade, its creator unknown, Bitcoin is stronger than ever. It is here to stay.

Proponents of the coin have another fight going on about it: is it a digital gold or currency?

While there was a time when the world used actual gold for transfer of value, cash is the way these days. Cash is a currency, a representation of value, that can be carried easily, used to purchase goods and other materials, without the need of a middle man. Yes, there are always banks that are intermediaries, especially central ones which actually issue the currency, but they are helping in regulating the currency (Central banks) and speedy transmission.

Gold, on the other hand, does not represent value, but is value itself. It is difficult to carry, cannot be divided into smaller parts easily and is not designed for small, everyday payments, like a trip to the grocery store.

In short, although the original whitepaper of Bitcoin by Satoshi Nakamoto does declare it as a digital currency with peer to peer transfer capability, the limited block size makes it act more like a digital gold these days.

Only a few days ago, an employee of Blockstream said that Bitcoin was and will always be a digital gold. Vitalik Buterin, the creator of Ethereum, strongly disagreed and said,

I joined Bitcoin land in 2011 and back then I remember a clear vibe that Bitcoin was p2p cash first and gold second. vitalik.eth @VitalikButerin

Truth be told, it does not matter in the end that how people view it. The beauty of blockchain envisioned by Nakamoto and the use of Bitcoin as a digital means of payment is solid and gaining traction. Very slow than what one might expect, but the high volatility is a major contributing factor.