The crypto space is full of news and opinions on the upcoming halving event of Bitcoin, with speculations of its value skyrocketing again. 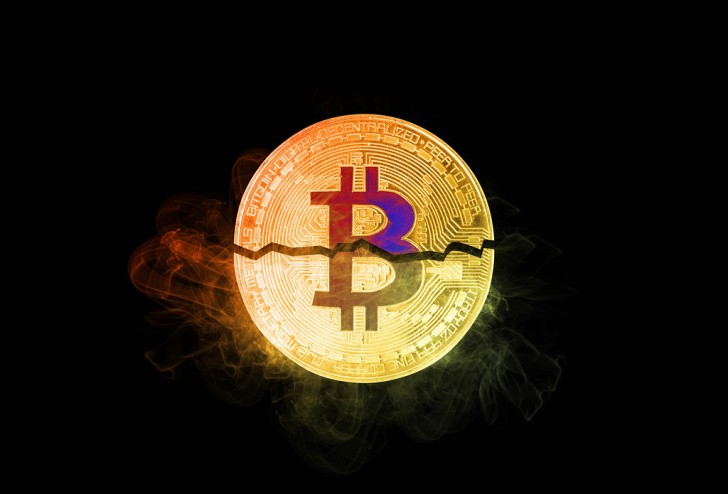 The crypto space is full of news and opinions on the upcoming halving event of Bitcoin, with speculations of its value skyrocketing again. The claims are made on the basis of previous halving events. Yet, the data also suggests the complete opposite of that. Let’s deep dive into it to know what happened and what might just happen.

Just what is Halving?

Using a deflationary model, Bitcoin code reduces generation of new tokens after every four years. This ensures that there is always a limited supply of the digital token in the market, there by appreciating the value instead of decreasing it. Bitcoin has already gone through two halving events in 2012 and 2016. The third event is expected to be somewhere around May 2020.

During each halving event, the supply of newly mined BTC tokens reduce by 50 percent (thus the world “halving”). At the current rate, 12.5 BTC are mined roughly every 10 minutes. With the upcoming event, the supply will dwindle down to 6.25 BTC. This will mark an important turnover, as the law of supply and demand will come into play. With lesser coins being mined and the demand increasing overall, the value of BTC value should increase.

The first halving of BTC happened on 28thNovember, 2012. Before the halving, the BTC price was hovering around USD 11.93, with the value jumping to USD 12.76 after the event immediately, before retracting below pre halving event. The price did not increase significantly until a couple of months later, at USD 32 during February 2013 and the then high of USD 1167.5 exactly one year later.

The second halving had BTC in July 2016 had it standing at USD 664, with it retracting to USD 626 immediately in the day. Just shy of a month later, BTC saw a crash that had it floating at USD 466 in August. BTC did not rise to its pre-halving value until late October that year, followed by its all time high of USD 19,980 in December.

Previous two halving events do show that the price has always crashed immediately after halving. This can be mostly due to the sudden spike being cashed in. There may be other underlying reasons, but the trend suggests that the upcoming halving will see a dip in value, rather than climb. This is a classical case in any trading, where a speculation will see the price rise just before the event, followed immediately by dumping as the event passes.

On the other hand, the trends also show that BTC has risen in value well after the halving event. The two past halving have shown that the rise, fall, rise cycle has increased in intensity and the third one might too. Bottom line conclusion: buy just before halving, sell immediately after halving and then buy back after the first major dip.

The analysis is the personal opinion of the writer, it does not constitute and advise on trading. Crypto trading is a highly volatile market and can result in loss of investment. Do your own research before trading and invest only the amount you are willing to lose.

The writer holds BUSD, BNB, BAT, ALGO and no BTCat the time of writing.