The dominance of Bitcoin is slowly declining. Liquidity flows to the altcoin. Experts say that it is an altcoin season. 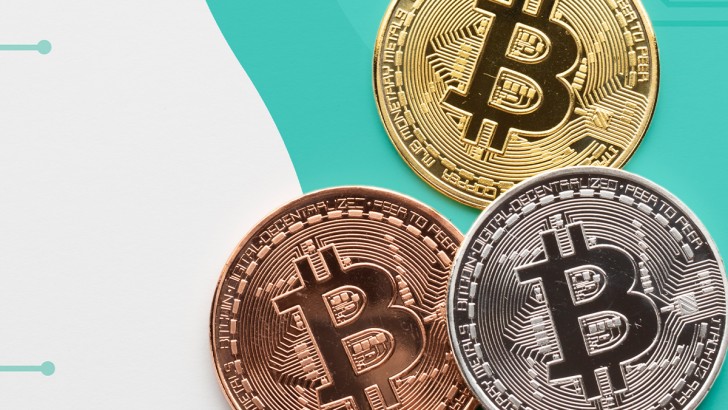 After an ambiguous weekend in the crypto-currency market, at least for most large capital assets, the situation now looks less uncertain. Bitcoin is back to $11,200, while Ethereum is back to over $380. However, some bottom-capped alters are again showing strong volatility.

With the main crypto, the weekend was nothing short of unpredictable. Bitcoin went on a bull run on Saturday, hitting a record high of $11,700. While in the next few hours it tracked a bit, the BTC did it again on Sunday and reached $12,000.

Experts believe that if the dominance of Bitcoin decreases or continues to decrease further, it is inevitable that altcoins will begin to grow. At the same time, it should be noted that now altcoins already demonstrate good growth.

A trader and crypto enthusiast with the Twitter nickname, Akado, also stated that the dominance of Bitcoin is at important levels. This may lead to further growth of the cryptocurrency.

Bitcoin Dominance trend is down. Also seems like it's flagging. #DeFi perp seems to have broken out and consolidating before proceeding (strongest sector). $ETH also holding it's ground vs Bitcoin. That's all we need. New altcoin leg soon as bitcoin dominance breaks down   Akado @AkadoSang via Twitter

The Bitcoin crazy trip with some amazing motions accompanied several of the alternate coins. And, with a few exceptions, the big cryptos settled down first to $385 for Ethereum and $0.30 for XRP.

However, the majority of an altcoin is in the green zone, the dominance of Bitcoin is not as strong. From 63% as of July 30, the index measuring Bitcoin's capitalization limit in relation to the entire ecosystem (capitalization of other altcoins) has fallen below 62% and is now at 59%.

Also, according to many analysts, Bitcoin has broken through a downward trend and is striving to update the new tops.

Trading Strategy
Source: The Tradable
Bitcoin (BTC) Has Broken Downtrend and Is Striving for the Next Goal
The price of Bitcoin has reached the maximum values of the year and broken the downtrend. Experts predict the upward trend to continue. 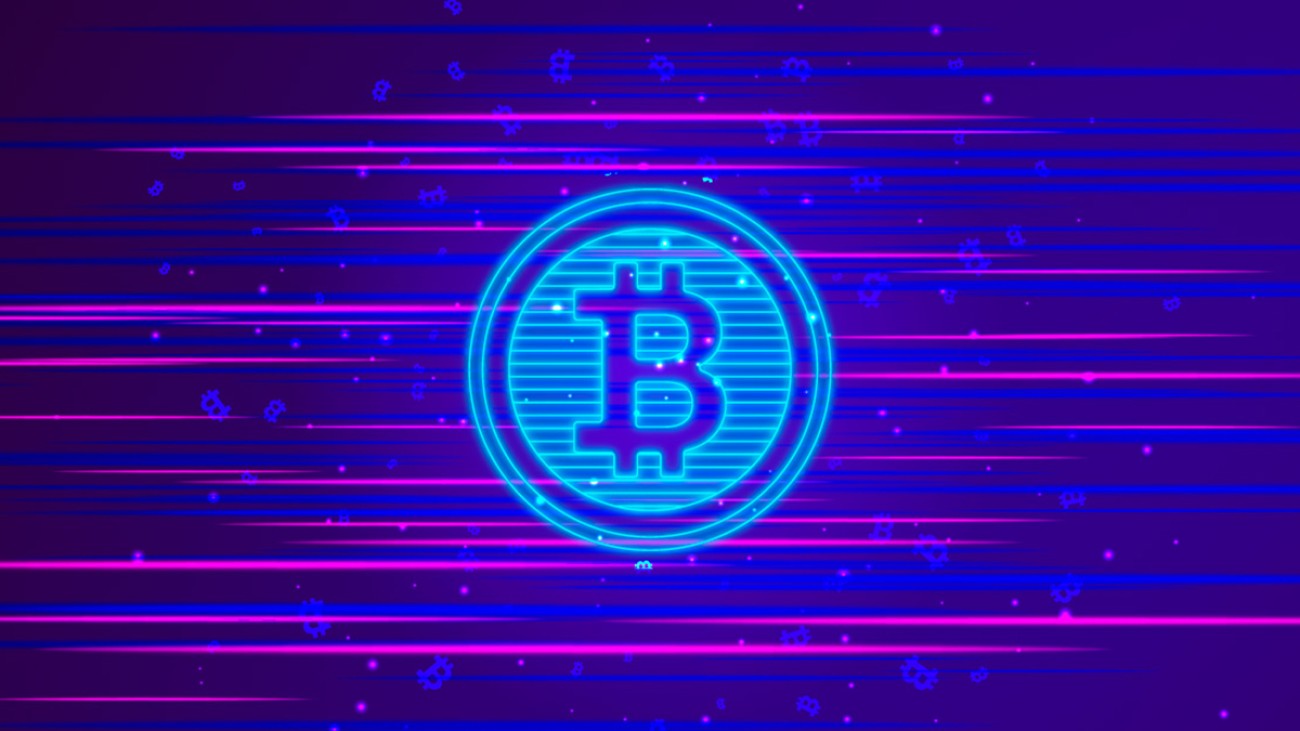