The Central Bank of Mexico has published new rules related to crypto, leaving the industry confused over its impact. 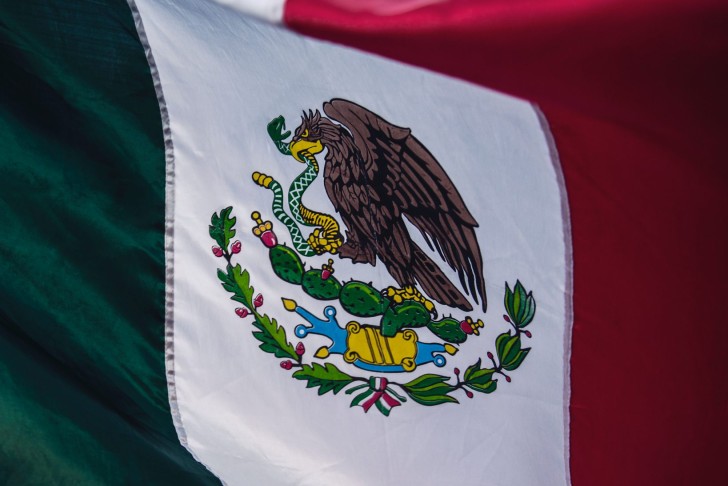 The new rules, published just as the weekend closed, stated that the Bank of Mexico “wouldn’t authorize any cryptocurrency to be offered by regulated financial companies.” The new rule was published in the central bank’s official gazette.

This brings in a lot of confusion for crypto industry and its players since a year ago, the bank had announced a law that required only an application by exchanges to start operations. This was specifically written in the law, according to CEO of a Mexican exchange Voalbit, Toma Alvarez. He said the law said, “Services that hold custody of users’ fiat money or cryptocurrencies (most brokers and exchange business models require this) have to apply for a license issued by the Mexican equivalent of the SEC (CNBV).”

The new law does not carry any cancellation of the previous one; so technically, trading platforms can still apply for a license if they want to run operations. However, as soon as they have obtained the license, they are not eligible to offer trade services.

Institutions may only enter into transactions with virtual assets that correspond to internal transactions, subject to the prior authorization granted by the Bank of Mexico” added Toma Alvarez, “They [then] will not be eligible for obtaining the authorization.

Whatever the case may be, it clearly indicates that the new rule was written down hurriedly, with whomever who penned it down did not know the past direction the state bank was taking. One thing is for sure though: the whole Mexican crypto community is confused and eagerly awaits further clarification from the bank.