This morning, BlockFi announced that they have raised a $ 50 million Series C funding round and about adding a new member to the Board of Directors 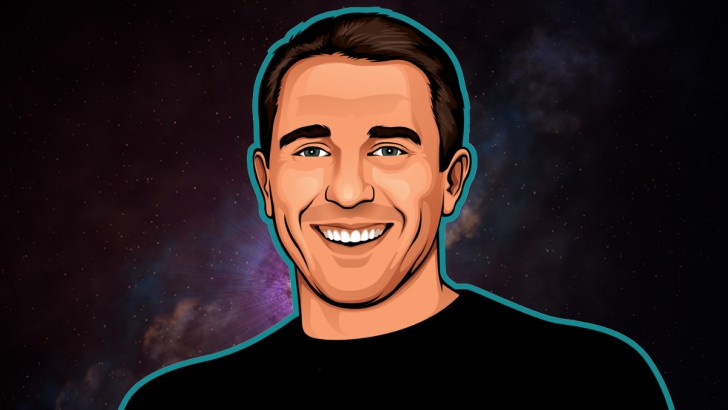 This morning, BlockFi announced the completion of a $ 50 million Series C funding round. A new member of the Board of Directors was also presented. It was Anthony Pompliano. This information was released on Twitter by Anthony himself.

[NEW POST] BlockFi Raises $50 Million Series C"The hope here is to build a generation-defining business that serves as the leader in Bitcoin and crypto. BlockFi has already built a great business, but they still have a lot of work ahead. " Anthony Pompliano (@APompliano) via Twitter

In his letter to investors, he wrote that he is happy to join such a team that creates a platform for the crypto industry. The team will continue to grow and develop in accordance with the chosen strategy, just as it was planned 18 months ago when they first invested.

The growth and popularity of Bitcoin in the last few months have made the financial assets transparent. According to Coinmarketcap.com, the overall market capitalization of Bitcoin is just over $218 billion, a fraction of a U.S. economy or European counties of many billions of dollars. But it seems like the new round is an investor putting faith in their business model.

The BlockFi platform provides investors with unique opportunities for the ecosystem of digital assets. The team is continuing to bring new products to new areas, which challenge traditional financing.

The company's revenue increased ten times in the past year, which has allowed the company to reach $100 million in revenue for the next 12 months, according to the press release by BlockFi. The organization currently has investments on the website worth over $1.5B.