After Venezuela, Iran Gears Up for a National Cryptocurrency

Iran has announced the launch of a national cryptocurrency that is ready to be deployed. 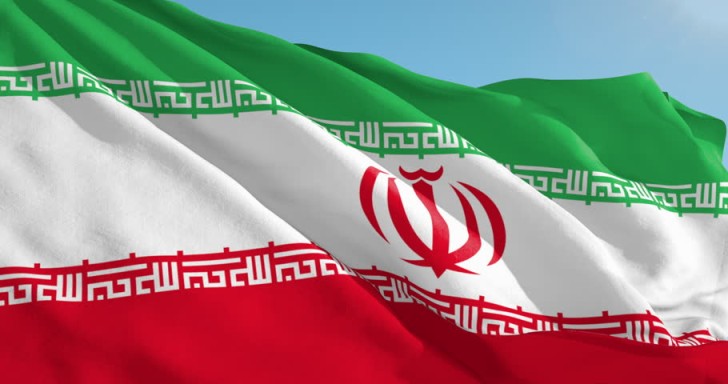 Iran has announcedthe launch of a national cryptocurrency that is ready to be deployed. The announcement was made by CEO of Informatics Services Corporation, Seyyed Abotaleb Najafi. The announcement comes immediately after the US announcement of further sanctions to curb the Persian nation from developing nuclear weapons.

The yet to be named national cryptocurrency is stated to be pegged to the Iranian Rial, IRR. The state backed cryptocurrency will be in the first phase available to commercial banks of Iran. The official launch will be largely dependent on the Central bank’s approval. This is going to be just a formality, since the cryptocurrency was developed by the Informatics Services Corporation for the Iran’s Central Bank.

The cryptocurrency is revealed at a time when international sanctions have crippled the banking network of Iran and isolated it from the rest of the world. Even Swift, the international network through which all banks make international transactions, has cut its service to Iranian banks. Several large crypto exchanges, such as Binance and Bittrex have stopped entertaining Iranian based IPs.

It seems that Iran is following the same principle as Venezuela. The Latin American nation has launched its own Petro, an oil backed cryptocurrency that it will be using to circumvent US sanctions and allowing it to trade with the world without censorship. The Petro has already been declared illegal by a Presidential order.

Decades long sanctions have impacted the Iranian economy heavily. In 2018 alone, the IRR has seen 300 percent inflation. With the new sanctions, the economy will be even more impacted and the value of IRR will be further pushed down. Iran will use the cryptocurrency to counter the sanctions in an attempt to use the digital currency to trade internationally. It is expected that like its South American counterpart, the Iranian crypto will also be declared illegal when it is officially launched for international trade.