99.92% Of Bitcoin (BTC) As Treasury Reserve Asset Will Be in Cold Storage, Michael Saylor Thinks 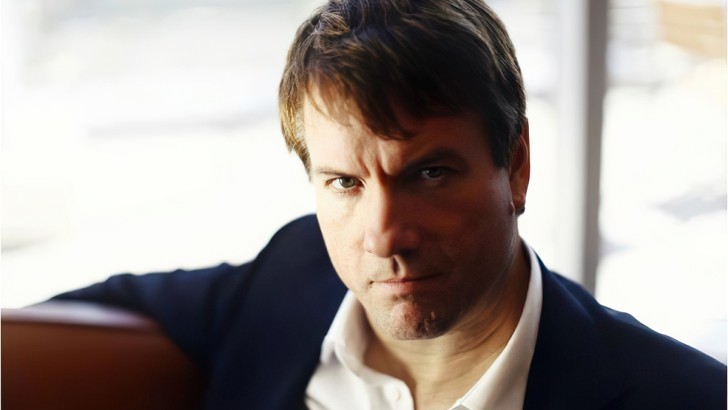 The company's CEO who recently bought 38,250 BTC said Bitcoin ( BTC) as the "scales just fine". He also added that almost all 99.92% of Bitcoins will be in cold storage if Bitcoin is used as a means of storing value.

If #Bitcoin is treated as a treasury reserve asset, based on our model, 99.98% of all transactions will be off-chain, and assets-at-risk will be in cold storage 99.92% of the time. Michael Saylor @michael_saylor via Twitter

Michael Saylor published more details about the sensational Bitcoin's debut of MicroStrategy in his tweet on September 17. MicroStrategy has already swapped more than 400 million dollars in spare capital from USD into BTC since its first acquisition in August.

His trust in the network's technological values — and its existence — is now absolute. For example, with the aid of off-chain transactions, the issue of scaling to satisfy demand is a challenge for Saylor.

Why Does Saylor Think that?

Solutions such as the Lightning Network enable Bitcoin to expand transaction volume without introducing volume to the blockchain and increasing charges for miners.

Saifedean Ammous also claims in his famous book, The Bitcoin Mainstream, that off-chain behaviors are the default ones since Bitcoin becomes more consumer-oriented.

Sooner rather than later, this could happen. Saylor survey detailing the 35,000 publicly listed firms globally that have $5 trillion in substitute cash reserves.