Bitcoin Lightening Torch Relaunched, Makes 30 Rounds of the World in One Night

A second version of the Bitcoin Lightening Torch was recently launched on its first birthday. 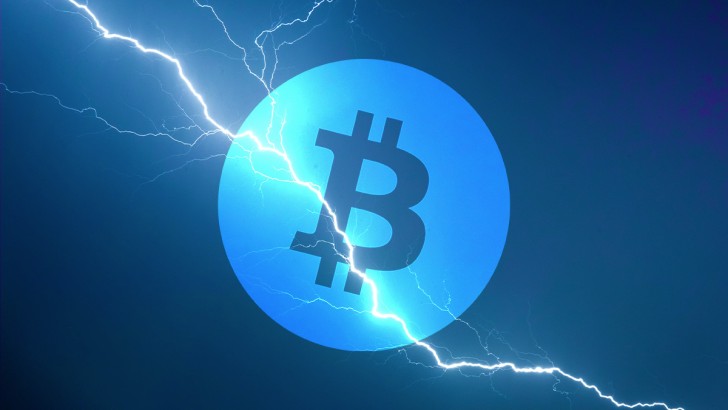 Bitcoin, with its leading position in the crypto sphere, is increasingly becoming overloaded. The network has seen an unprecedented growth with on chain transactions choking the ecosystem. Lightening network is a layered solution to this problem. It is a payment system that records Bitcoin transactions off chain so that the main network can work smoothly.

The Lightening Torch is a fun little activity devised by a Bitcoin enthusiast only known as Hodlonaut. The Bitcoin proponent sent a tiny fraction of a Bitcoin using the Lightening Network to another user, with request to add a tiny amount to the value and forward it to another. This had created a chain of transactions, much like a relay race, with each receiver adding a bit of Bitcoin in the transaction and forwarding it.

The Lightening torch was started as a fun by Hodlonaut, but had seen a global audience becoming part of the activity, which even included Jack Dorsey, the CEO of Twitter. Over the last weekend, Hodlonaut decided to relaunch the torch, with the new updates of the network and was visibly excited,

Made over 30 passes across the globe as I slept!” he said, “It has been almost exclusively held by ‘plebs'[…] There has been no posturing, just lots of enthusiastic, normal bitcoin and [lightning network] users that have passed the torch along promptly, with no fuss. It feels very grassroots.

The Lightening Network’s Trust Chain was developed first in 2015, when developers and proponents saw that the current Bitcoin network would be choked if solutions to its transaction per second ability were not found. Lightening Network offers an off chain solution, where transactions are recorded and executed without using the main net, thus offering not only increased speed in the transactions themselves, but eases the main Bitcoin network as the load is shifted to the Lightening one.

Started in January last year, the game was intended to show the speed and reliability of the second layer to the cryptocurrency network. It ended after crossing 73 countries, changing hands 37 times with 10,000 Satoshi being added every time. Eventually, the game reached its conclusion due to the hard coded limit on the amount of Bitcoin that can be sent in a single transaction.

Although the Torch game is setup to show how efficient the network is, it is yet to be determined if it has any positive implications.