Blockchain platforms like Tron and Ethereum are constantly evolving to acquire new users. Might updates become the next big thing in this niche? 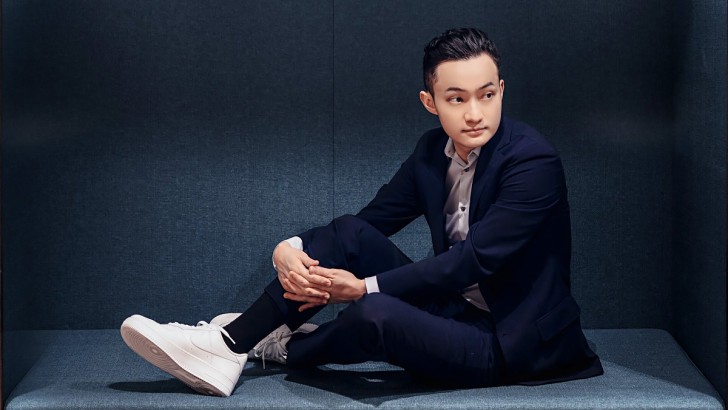 Justin Sun, the main person behind Tron blockchain, released a concise tweet mentioning that the platform is going to be updated to version 4. This likely is a response to the looming Ethereum 2.0.

The race for users

Layer 1 solutions are baseline platforms on top of which third party developers build their products. In a sense, they act like operating systems, such as Windows or OSX. Hence, the more apps are built atop Layer 1 blockchains, the higher value they provide to users.

On the other hand, developers tend to target large platforms with large user bases. For example, it would make much more sense for a developer to build a connection to Facebook, rather than to myspace because there are more potential users.

The blockchain platforms like Tron, Ethereum, EOS and others need to acquire more and more users to increase their network effects and create positive feedback loops for growth. Throughout the industry’s history, there were several competition trends in user acquisition.

Ethereum extended Bitcoin’s functionality by introducing Turing completeness, meaning that it enabled blockchain developers to write arbitrary code, instead of being limited with scripts. Still, Ethereum is slow, so blockchains like Tron offered higher tx speeds to attract users.

Besides speed competition, Layer 1 blockchains push their ecosystems with things like DApps and DeFi to extend their user bases.

Several years after its inception, Ethereum holds the largest market cap, despite being slower than its competitors. Meanwhile, the team has been striving to push the network’s speed up with the so-called ‘2.0’ update.

Vitalik Buterin, one of Ethereum’s co-founders, spoke about advancing the update several times on various events, but the launch was always delayed. While the history of delays places doubts over ETH 2.0’s launch, the updates about it started to appear more frequently.

Ethereum going to 2.0 is a challenge for its competitors like Tron, because they will also have to offer more. So, it is expected to see announcements like the looming Tron 4.0 update. We might see the onset of a new ‘update’ trend in the Layer 1 space.