Ren Zhengfei, the CEO of Huawei said in an interview that the time is right for Chinese authorities to launch their rival of Facebook’s Libra. 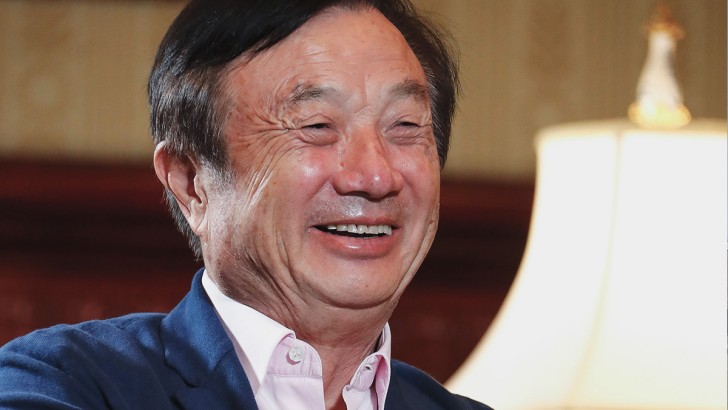 Ren voiced his opinion during an interview with L’economia, an Italian media outlet. The CEO said that China has all the capability, infrastructure and technology to have its own state backed cryptocurrency. According to him, a privately launched cryptocurrency would never rival a government backed one,

Even China is able to issue such currencies, why wait for Libra? The strength of a state is greater than that of an Internet company.

Ren also pointed out during the interview on the advances the Chinese nation has had in the blockchain space. A recent report shows that China is leading in filing patents related to blockchain, although Chinese companies have very low patents in the United States. Alibaba Group, for example, has filed 262 blockchain related patents in China, while only 25 in the United States. Looking at the totality, Chinese companies have filed for nearly 4300 patents between 2013 and 2018 in China. United States is dwarfed with only 1830 patents.

Although Mr. Ren did not elaborate on the advances Huawei has made in decentralized technology, the company has made progress in blockchain, such as collaborating with the Hyperledger consortium and it even has its own blockchain cloud service.

Wang Xin, the Head of Research Bureau at People’s Bank of China, the central bank, also backs Ren’s opinion of a state backed cryptocurrency. Xin believes that though Facebook’s Libra will have adverse impacts, its existence could be the spark that will be needed by the government to launch its own national cryptocurrency.

Huawei has been the center of the ongoing U.S. Chinese trade war. The Eastern company is suspected of having backdoor in their hardware that allows the Chinese government to spy. Huawei is the leader in 5G telecommunication technology and with Trump’s administration putting the company in the “Entity List”, it severely limits U.S. based companies on doing business with it.

Following the sanction, major companies such as Google, who’s Android OS is used in Huawei’s smartphones, blocked access to updates.

In response, Huawei had announced it would start developing its own OS that would rival Android.