According to MIT Fellows, the Libra stable coin by Facebook is lifted straight from a paper they published last year. 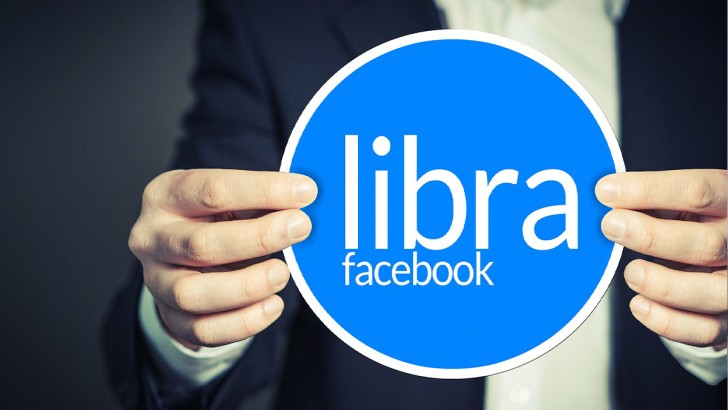 The MIT fellow, Alex Lipton, said the paper was publishedin Royal Society’s Open Science magazine and was coauthored along with Thomas Hardjono and Alex Pentland in July 2018. The Libra whitepaper, according to Lipton, has a number of similarities with what they had written.

The Libra paper describes the coin that is stable in value and will be backed by a different number of fiat currencies and other short-term debts. The MIT fellows’ paper describes a stable coin that will be also asset backed by different items, but commodities like gold, oil or stable grains. Both the coins are designed to offer a smooth, borderless payment system that will help the unbanked around the world to join documented economy.

The Libra Association, a group of different firms that would oversee the deployment and development of Libra token, echo the same practices in line with what Tradecoin (The MIT fellows’) said what would govern it. According to Lipton,

Without being particularly obnoxious, I can tell you that the actual structure of Libra is pretty much lifted verbatim from the paper which Sandy Pentland and Thomas Hardjono and I published last year.

He further went on to say on how not only does Libra have too many similarities with their Tradecoin, the fact that it was not mentioned at any level was unethical,

not mentioned in the Libra document at all, but, what adds a little bit of insult to injury is this paper was published as part of this free-for-all part of the Free Science part of the Royal Society effort.

Libra and its creator Facebook have been in hot waters evert since the social media announced it would be launching a stable coin that will be used by its users for remittance and other purposes. The stable coin was reported to be aimed initially at the Indian market. With a ban on cryptocurrencies in the Asian nation, the move was highly unorthodox.

Initially keeping tight lipped on the Libra development, the Facebook had (and still has) a number of openings for different blockchain developers and other related specialists. With the social media giant announcing Libra, it has started to face the wrath of different governments all over the world. Many a European nations are not happy, CEO of Huawei has said that China is in a position to launch its own Libra equivalentand capture the market, while Facebook was grilled by the its own U.S. governmenton their intentions and possible violations of regulations.