As Global Markets Collapse, Safe Haven Gold is Not Spared Either

Gold, the commodity that was supposed to rise in value as markets around the world are affected, has seen its value being beaten down too. 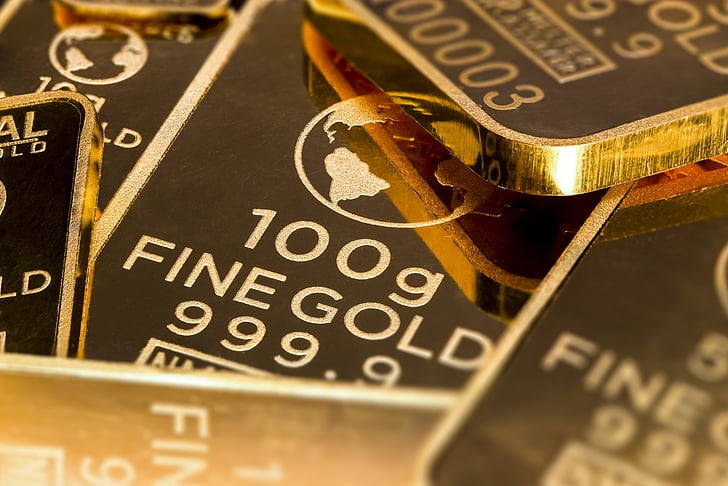 As a commodity, gold has always been considered a safe haven in times of financial turmoil. When markets are hit hard, people tend to liquidate their holdings, such as bonds and stocks, and turn towards commodities. A rare metal, gold has always been a favored mode of storing wealth since ancient times. Investing in and holding it during testing times can yield profits as investors run to sell of their other holdings.

However, gold has seen a massive sell off, bleeding 15% of its value in the last two weeks and hovering at around the USD 1400 mark. The current scenario is fitting the same patterns seen in the 2008 global financial crises. In the backdrop of the bankruptcy of Bear Stearns and Lehman a little over a decade ago, gold had seen a bearish trend and had lost nearly 34% of its value. Gold today stands at a cusp, with a key resistance of USD 1447 per ounce being tested.

The Near Term Situation

When looking at the day to day prices of gold, one can easily surmise that the precious metal has shifted from an overbought situation to an oversold one, with a retraction in the fall of price possible. This has been largely due to the United States government learning from the previous 2008 crisis. Back then, the government only acted reactively, after the largest financial institutions in the country either tanked or asked for a bailout due to their bankruptcy. The Federal Reserve’s injecting trillions of dollars in the economy and the government cutting the interest rate till its nonexistent this time around just might help stabilize the economy and in turn, keep gold from continuing its massive sell off.

Predicting gold movement is, however, troublesome right now. The economic and financial steps taken may help, but only if they are done at the right time in the right quantity.

Corona Crowns it All

Corona Virus, or COVID19, has had a major impact on the world’s financial markets, with countries such as Italy and China taking a major hit as they clamp down on people moving about, bringing many businesses and industries to a halt. There is a race for a vaccine, but with many medical professionals having a cautious outlook of 16 to 18 months before an effective solution is achieved, the long term impacts of the virus on the world’s economy and trade is uncertain. The rush to sell gold to get cash will continue, further pushing pressure on the falling prices. Money injection may solve the issue, but only temporarily. The larger implications of printing trillions of dollars and flowing it in the market will also have lasting effects on inflation.

In these testing times, not even gold is safe.