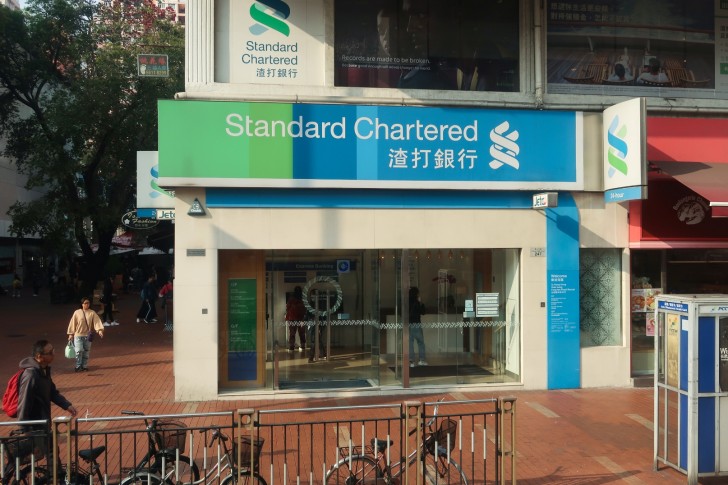 The successful transaction was announcedon August 5th, with the bank saying that the transaction was completed with the help of a joint blockchain operation that saw Linklogis taking a very crucial part in it. Linklogis is a Chinese based financial supply chain provider. The joint operation was done after a Memorandum of Understanding(MoU) was signed by the parties in February this year. Both institutes agreed through the memorandum to work together to bring transparency in the Standard Chartered’s supply chain. The bank’s involvement would also allow Linklogis to develop and support an environment in which China’s economy would be supported for sustainable growth in the finance supply chain sector.

The Standard Chartered transaction was done on Linklogis own blockchain platform, called the WeQChain. The platform itself is based off blockchain technology of Tancent, the Chinese internet giant. Through the Linklogis’ WeQChain, both parties intend to bring transparency, boost efficiency an bring down costs of credit for firms and suppliers.

The efficiency and transparency is specifically aimed at what is come to be known as Digital Guangdong. Digital Guangdong is a joint venture between Tancet, China Unicorn, China Mobile and China Telecom. The Digital Guangdong has developed various services and applications for the Chinese government, numbering in excess of 700. Over all, the venture has conducted more than 200 million different transactions for the resident of Guangdong province of China.

The collaboration of Standard Chartered and Linklogis for use of blockchain in their commercial banking will allow the bank’s clients to remain competitive in the local Chinese and international market, according to the Head of Commercial Banking in China, Standard Chartered, Xie Wen.

Standard Chartered is already a partner of eTrade Connect, a trading platform that involves other major banks such as HSBC. Blockchain is being increasingly adopted in the banking sector globally.

Ripple, the blockchain platform designed for banks, has been making inroads recently. Many major banks around the world such as Federal Bank, Saudi British Bankand other are already using Ripple as alternatives to SWIFT.