Royal Bank of Canada, the largest in the country, is mulling over launching its own cryptocurrency exchange. 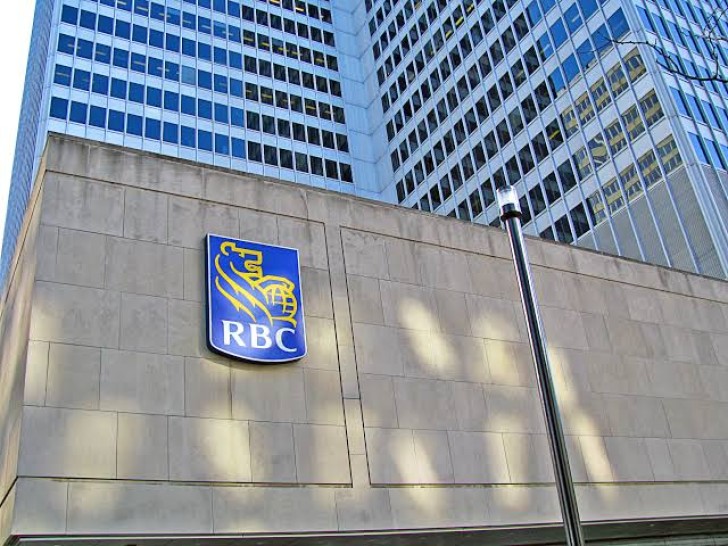 As publishedby a local economic news outlet The Logic, Royal Bank of Canada is planning a crypto exchange that will have multiple applications for its users. The exchange will support institutional investors, individual ones and for people who would actually like to use cryptocurrencies in their daily lives, giving them an opportunity to use the digital assets in stores and shops,

The trading platform would facilitate buying and selling of individual digital coins, including Bitcoin and Ether (ETH), as well as the transfer of funds combining different types of cryptocurrencies.

The decision, if implemented, will make Royal Bank of Canada a forerunner in providing its users with a proper exchange and full cryptocurrency support. This decision, though limited in information to the public, creates confusion as it comes in stark contrast to the previous crypto support policy by the bank.

Last year, the bank had announced that it would not be supporting Bitcoin or other forms of cryptocurrency through its credit and debit cards,

Effective immediately, RBC will no longer be allowing the use of RBC credit cards for transactions involving cryptocurrency. We regret any inconvenience this may cause,

The decision at the time was in line with what other banks in Canada were doing. Bank of Montreal and TD Bank, two other large financial institutions, had also warned its users that purchase of cryptocurrencies were also off limits through their cards.

Canada, although not a big player in the cryptocurrency market compared to other nations, has had its ups and downs. QuadrigaCX was a Canadian crypto exchange that crashed, following the death of its founder, Gerald Cotton. The exchange was set up in 2013 and rose to heights quickly, becoming the largest crypto exchange in the country. In December, last year, the owner died in India due to an alleged disease. Following his death, it became apparent that he had moved user funds from the exchange into cold storages and only he knew of the keys, essentially locking away the money forever.