Tao Zhong discussed Centrally Backed Digital Currencies in a speech he gave to an audience at the London School of Economics. 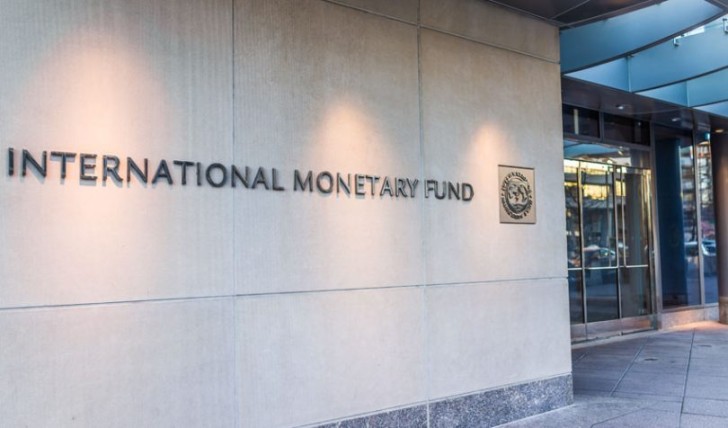 Tao Zhong, the Deputy Managing Director of International Monetary Fund (IMF), discussed Centrally Backed Digital Currencies in a speech he gave to an audience at the London School of Economics.

In his speech, Tao Zhong discussed how CBDCs will be able to bring a good change in the society and the increased benefits of moving away from paper based currencies. He was particularly fond of pointing out the efficiency it had and the extreme low cost of floating it,

In some countries, the cost of managing cash can be very high on account of geography, and access to the payments system may not be available to the unbanked, rural, or poorer population,

The Managing Director also said that the use of CBDC would enable hundreds of thousands, who do not have the means or access to the banking systems, to be able to take part in a country’s economy. A backed digital currency would also be subject to different policies that will be beneficial to the country, such as savings by no longer needing to print paper based notes and an increased reduction on the carbon footprint, also leading to lower needs of cutting down forests and saving the environment.

He further talked on how a CBDC will be able to bring stability in the current market. A digital currency that is backed by a government will have a far better trust value than current stable coins available in the market. The ability to regulate the tokens/currency versus the ones in circulation will bring a larger portion of the world towards using CBDCs and limit the influence of the stable coins. This claim by Zhong has some merit, since the stable coins maintain their value through buying and selling of the issuing organization, which essentially holds the users at its whim, able to manipulate the rate.

The Yang to the Ying

Keeping a balanced view on the situation, Tao Zhong also pointed out the potential issues that will be faced by adopting a digital currency. No central bank in the world currently has the ability to deploy digital currencies that might rival cryptos. Though many countries around the world are developing such, ultimately, the cost of moving towards a digital economy might have financial, human, economic and technical constraints,

To overcome this, Zhang proposed what he called a synthetic CBDC, or sCBDC. His vision is of a privately launched stable coin, that will be done in collaboration with state banks, allowing firms to launch coins that bring in the positivity of cryptos with a stable value that are backed up fully under the central authorities.

CBDC are a hot topic these days, with China apparently leading the race. A group of German banks have also shown interest in launching a digital Euro.

Latest News
How To Find The Best Stock Broker With Reviews
53 minutes ago
Investing in Dual Citizenship: What Are the Best Investment Options to Obtain a Second Passport
4 days ago
Investment Property Financing & Debt Service Coverage Ratio Loans
1 week ago
Implementing Sustainable Strategies This Year In 4 Effective Steps
1 week ago
How to Transfer Crypto Using a Mobile App
1 week ago
Unexpected advantages of nearshoring: a few reasons to try this way of development outsourcing
1 week ago
Investment Opportunities To Help Diversify Your Portfolio In 2023
1 week ago
Most popular cryptocurrencies
4 weeks ago
Learn the basics of investing in Ethereum
1 month ago
Can a trader make money on social media and if yes, how can they efficiently promote their page on Instagram in 2022
1 month ago
Follow us on Twitter