Jesse Drennan, has urged CFTC to promote DLT such as blockchain in order to encourage adoption of the technology. 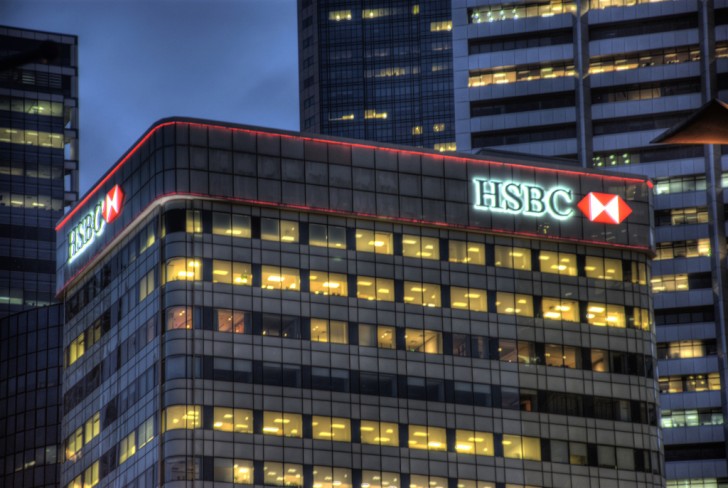 The recommendation from Drennen came during the regulator’s Technology Advisory Commission last Wednesday. He said, “It would also be beneficial if the CFTC would give some positive words around DLT and DLT adoption,” According to him, the technology is growing and there are no major hindrances for the adoption by firms. Yet, companies looking into using decentralized technologies have to wade through a lot of unsurely and the regulator’s regulations to ensure that they do not violate laws.

This, he said, consumes a lot of time and only fuel growth of confusion. Drennen added, “Certainly there is a sensitivity to how the regulator may feel about such technology and supporting the activity that the parties are rolling out.”

Drennen said that positive word on the technology will accelerate the adoption, “So wherever the Commission could make positive noise, that may accelerate for some firms their ability to bring it to market as it overcomes that bit of due diligence about just having the conversation around how you feel about the use of the technology to support the activity that they are pursuing.”

It should be noted that CFTC is not against blockchain or other decentralized ledger technologies. In fact, its executives see the technology in positive light. The Chairman of CFTC, Christopher Giancarlo, has earned the nickname “Crypto Dad” for his support of the technology. The Innovation Manager at the regulator, Daniel Gorfine, has recently published an essaywhere he has suggested that cryptocurrencies have the potential to eventually replace fiat as they become as valuable and useful as traditional currencies.

HSBC, as a major financial institution, had understood the benefits of blockchain technology early on. At the start of this year, it had revealed that it had performed USD 250 billion in ForEx trade using blockchain. It uses its own blockchain trading platform, FX Everywhere. According to the bank, although the traded money is a huge number, it represents only a small portion in comparison to traditional ForEx trading. It hopes to eventually replace all traditional trading with blockchain one.

Latest News
Netflix (NFLX) Reached New All-Time High By Growing More than 8% in A Day
4 hours ago
Tesla (TSLA) Rockets to $1,500 Leaving Behind All Short Sellers with the $18 Mln Loss
4 hours ago
Nasdaq (NDX) Is Showing Bearish Divergence While Setting New Highs
10 hours ago
Elon Musk Revealed Plans To Start Selling Tesla (TSLA) Model 3 In India
10 hours ago
TRON (TRX) Continues its Uptrend As the Altcoin is Now Available on Phemex
10 hours ago
The FED's Balance Sheet Is Slightly Below $7 Trillion With Debt Yields Near Lows
10 hours ago
The European Central Bank Reported An Increase of 1.4% In Outstanding Debt Securities
13 hours ago
An Analyst States That The Rapid Growth Of S&P 500 Contradicts the Fundamental Analysis
1 day ago
Sven Heinrich Reports On the Biggest Market Cap Bubble in History
1 day ago
Turkish Lira is Overvalued According to the Financial Expert
1 day ago
Follow us on Twitter