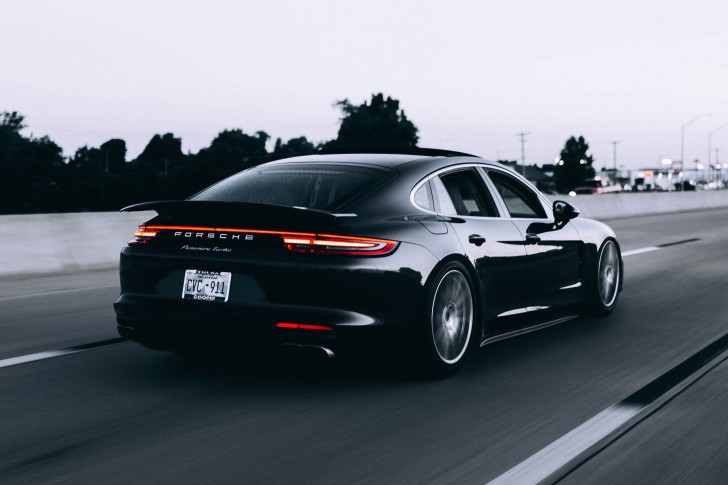 The loan was executed on a combination of private and public blockchain. The loan itself was done using a private version of Hyperledger and later the transaction record was uploaded to the public Ethereum main chain.

Frank Hoefnagels, head of BBVA CIB, was very vocal of the distributed ledger technology’s ability to perform transactions in an effective manner, “This transaction is all about putting blockchain technology into meaningful practice in the interactions with our clients. Our aim is to improve clients’ experience by simplifying processes and enhancing the speed of execution.”

The loan transaction may be the first for the European car manufacturer, but it is not the first time it is dealing in the technology. Porsche is also testing blockchain at their end. It announcedin February it had essentially become, “the first automobile manufacturer to implement and successfully test blockchain in a car.”

Spain’s BBVA is not lending money for the first time using blockchain. It made its first claim of blockchain loan transaction in April this year, using the same private-public blockchain combination. Since then, the bank has made loans to several corporate entities using the technology. Loans through blockchain include Spanish national grid REE and a long term bilateral loan to Spanish engineering company ACS.

The latest blockchain based loan marks the first time the bank has done such a deal outside of Spain. Blockchain technology is finally being recognized by banking institutions as an effective method of recording transactions. Natwest, a UK based bank has also announced it will be using blockchain based on R3 Corda for loan syndication. Sberbank, the largest Russian bank has also recently used blockchainfor foreign exchange repurchase agreement.