The United States Federal Reserve is looking for a manager for its Retail Payments department with proficiency in cryptocurrencies and digital monies. 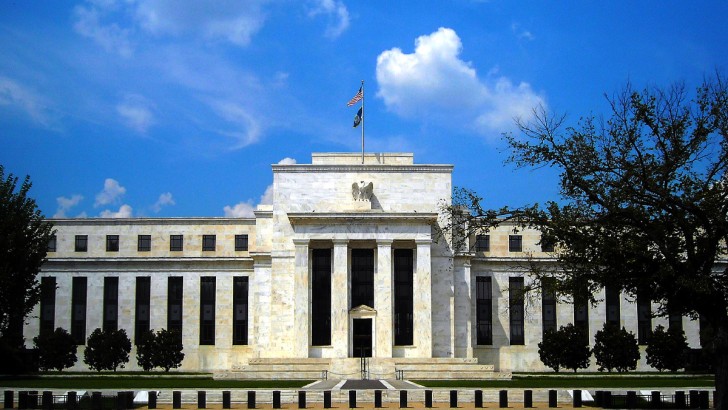 According to the Federal Reserve website, the openingis a new one, with the incumbent being able to look into practical usage of digital currencies, stable coins and the blockchain technology in financial usage in general.

Apart from these duties the manager is also required to give insight into the development and execution of new policies and procedures in the Retail Payments section. Retail Payments primarily overlooks the Reserve’s checks and automatic clearing houses. The section is also responsible for development of innovations and catering for regulatory issues in retail payments.

The sudden development of the post and its advertising seems to be the direct result of questions raised by two U.S. House of Representatives Financial Services Committee members. They asked the Federal Reserve if it had any plans to counter the increasing threat the U.S. dollar was starting to face in respect to digital currencies by creating and lunching its own version of the U.S. Dollar.

The position is a federal one, with a grade 29 post, meaning that the Federal Reserve is willing to pay up to USD 250,700 per annum to the successful candidate.

Centrally Backed Digital Currency (CBDC) has been in discussion for a while now. Many state banks are looking into the possibility to have their own version of a digital currency that would replace fiat. These CBDCs are like stable coins, with their price tethered to their fiat counterpart.

Only a few days ago, an association of 11 financial institutions and over 200 banks from Germany released a research paper, urging that an EU backed digital Euro was the need of the hour. The northern neighbor of Canada is also looking into a CBDC, while China touts that it will be the first country in the world that will release a digital currency.

With major countries around the world vying for their own digital currency, the first one to launch will take the first mover advantage and probably take the lead. This has caused unrest in many countries, especially the United States, in which many lawmakers see it losing its global dominance.

Only recently, the United States Federal Reserve had printed and circulated more than USD 210 billion. This news was picked up by crypto enthusiasts, showing how the central bank was able to create more money out of thin air than the entire market capitalization of Bitcoin in a month.