Do you feel uneasy about the stimulus packages and the stock market's growth? You are not alone. 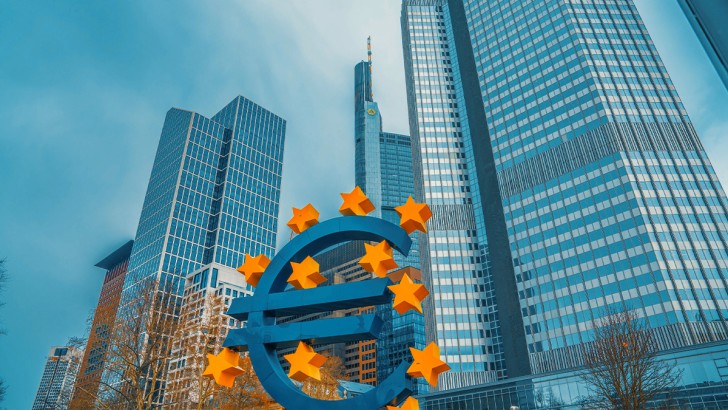 Joe Weisenthal of ‘What’d You Miss’, recently tweeted the chart of Russell 2000 futures, pointing out that they went up over 40% from the bottom in March. Meanwhile, the EURO STOXX 50 index continues climbing for several days. Does printing money cause this? 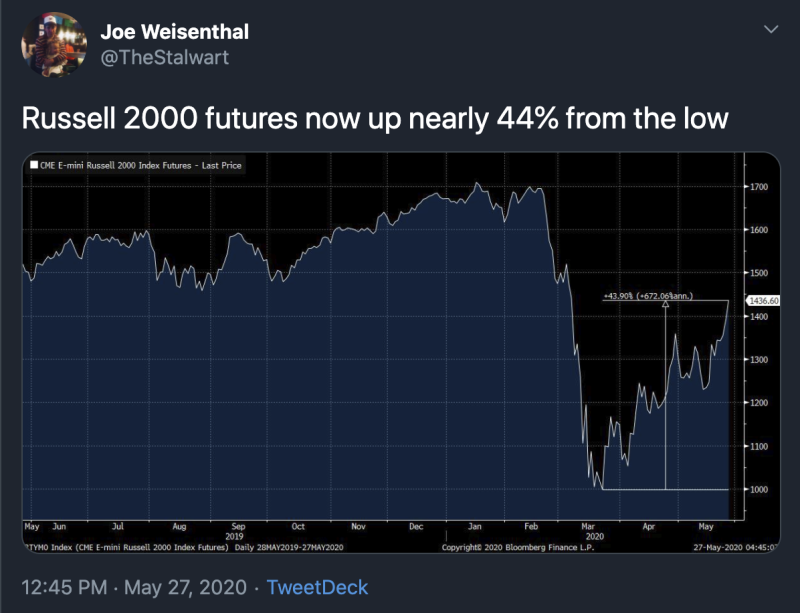 The U.S. equities have been in a steady rally from the end of March 2020, despite the gloomy economic data. Yesterday, the S&P 500 took out a psychologically important level of $3,000 and got rather close to pre-recession levels.

Russell 2000, the index containing small-cap stocks, follows the S&P 500 trend. While it still has a long way to go to reach pre-recession levels, it already brought substantial gains to those invested at the bottom.

The Reasons Behind Growth

While stocks enjoy the bull season, the up-trend is often attributed to the massive Quantitative Easing. The Fed’s extensive money printing concerns some market participants because of the possible hyperinflation and detachment of equities from the real state of the economy.

The phenomena of the widening gap between Wall Street and Main Street even made its way to one of the covers of The Economist. The picture was titled ‘A dangerous gap’.

The situation in Europe is similar. Today, the European Commission should present a stimulus package to support the region's economy going forward. The money may end up in bonds, but the anticipation drives stocks as well.

Likewise, not every market participant sees the upcoming stimulus as a positive event. For instance, Jeroen Blokland of Robeco Asset Management tweeted that the market has been driven by ‘stimulus only’. 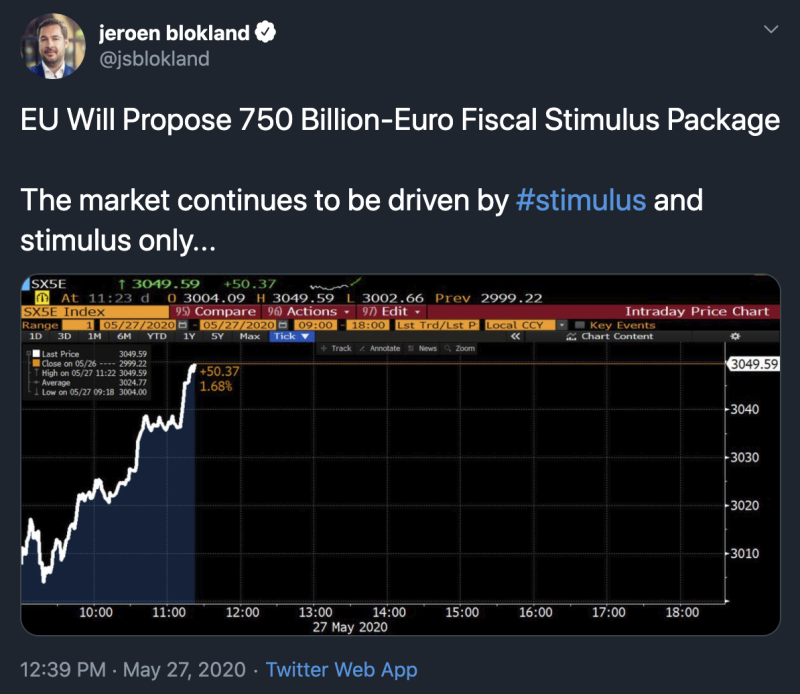 As the global economy goes through a period of uncertainty, it is difficult to evaluate the outcomes of the monetary measures implemented by governments. While some traders enjoy gains, others continue to exercise caution.