Ford (F) Has Partnered with Disney (DIS), the Latter Has Gained 5% Over the Last Few Days

Ford Motor (F) got into an agreement with Disney (DIS) to launch a unique presentation of its new Bronco SUV line. 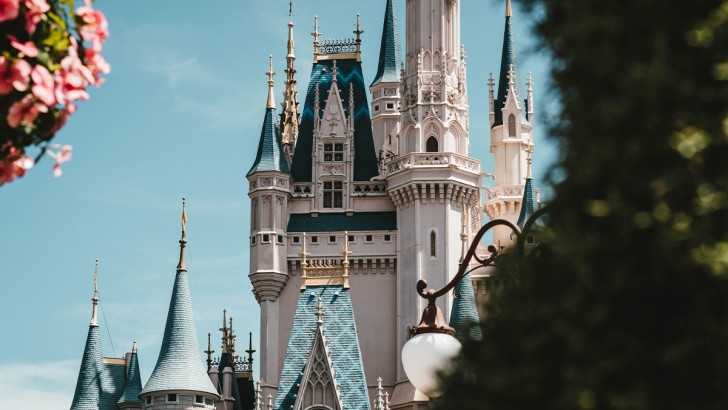 According to CNBC, Ford Motor (F) signed an agreement with Disney (DIS) to launch a unique presentation of its new Bronco SUV line.

The videos will be broadcast during the first ad breaks on the 8-hour airtime of each network, and then the Hulu streaming service will begin the following day.

This news has not affected the rate of DIS as much as since it has been rising since the end of June. Over the last 2 days, the stock has gone up by almost 5%. Even though it has significantly grown since mid-March, the asset could not update the peaks as Tesla (TSLA) or NASDAQ 100. Currently, DIS is trading at $113.51 per share.

Stocks
29 Sep 2020, 20:09 PM
Nio (NIO) Stocks Are Rocketing by 11% on Deutche Bank Target Price Rise, but There Is Still Room to Grow
However, the company has many other growth drivers.

Latest News
TOP-5 Companies in the S&P 500 (SPX) and the 300 Cheapest in the Index Always Move in Different Directions
10 hours ago
S&P 500 (SPX) Repeats the Pattern of the Great Depression in 2020
11 hours ago
Nio (NIO) Stocks Are Rocketing by 11% on Deutche Bank Target Price Rise, but There Is Still Room to Grow
12 hours ago
AMD Stocks Target Price Is Set to $100 by Famous Trader due to the Strong Technical Pattern
13 hours ago
European Central Bank Balance Sheet Is Equal to 64% of Eurozone GDP
16 hours ago
NIO Global Now Controls 86.5% of NIO China's Stocks To Continue Expansion On Global Markets
18 hours ago
US Dollar (DXY) Showed Dead Cat Bounce, the Expert Predicts Decline to Resume
21 hours ago
An Expert Published a Negative Scenario For Bitcoin (BTC) Based on Lengthened Growth Cycles
1 day ago
P/E Ratio of the US Market Is Still Very High, Even Despite Others Have Better EPS Over Time
1 day ago
The Combined Market Cap of Apple (AAPL), Amazon (AMZN), Microsoft (MSFT) and Alphabet (GOOGLE) Combined Market Cap Now Equals to 42% of Nasdaq 100 (NDX)
1 day ago
Follow us on Twitter