Fiverr (FVRR) is Close to its ATH, An Expert Predicts the price of $100

FIVERR (FVRR) is close to its all-time high, an expert suggests that the stock will reach $100 mark. 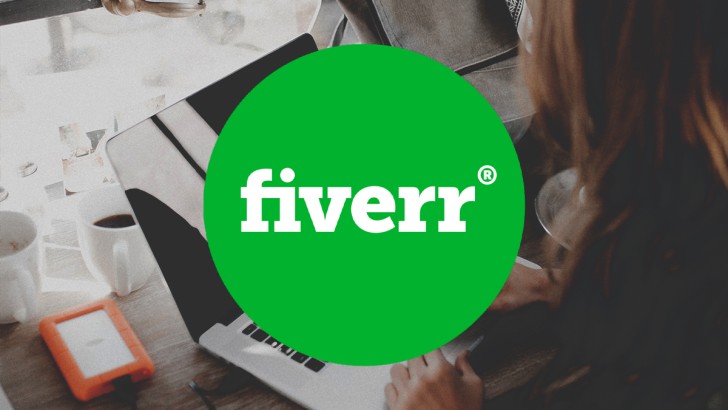 Fiverr (FVRR) stock price is currently below $90, but TraderAmogh (@TraderAmogh) expects a breakout from $90 targeting a mark of $100. Trader recommends adding the company to a watch list as the price sets up a bull pennant pattern. 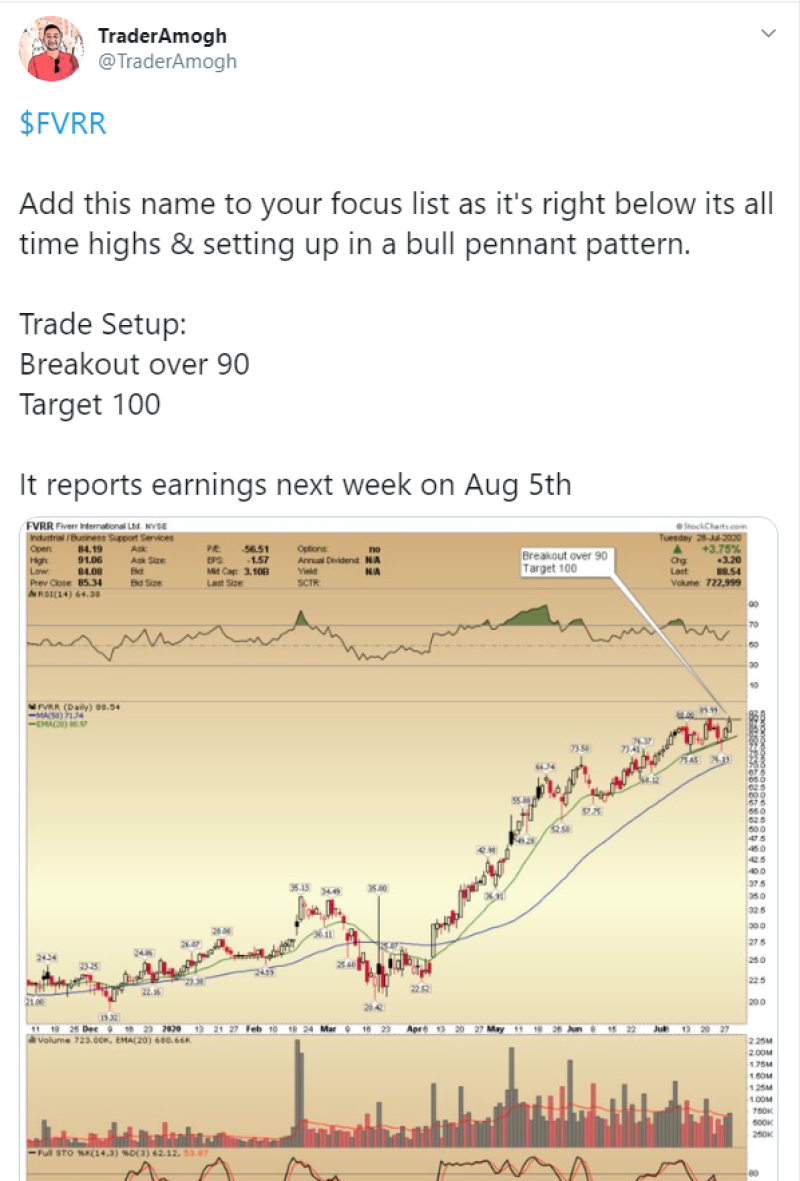 Fiverr International Ltd is a platform providing businesses and freelancers with an opportunity to meet each other. This company can be added to a watchlist not only because the stock is currently doing well, but also because of the earnings' estimate, which is coming next.

The analysts are becoming more optimistic about this company’s earnings for both the quarter and the year. The consensus estimates have moved significantly higher, which is a very good signal for the investors.

In the past 30 days, one estimate went up and none of the estimates went down. The trend is favorable for the investors as the estimates narrow from a five to four cent loss, which makes a move of 20%.

As for the yearly figures, they are looking very promising as one estimate moves higher in the past 30 days, while the others are almost at their original levels. The consensus estimate has boosted for this period as well, having an uptrend from a loss of 21 cents per share to 18 cents per share, marking a 21% increase.

Fiverr has suffered from a narrow downtrend in March of 2020, but managed to resume price growth later. This kind of business is considered to be very promising during the quarantine times as more companies are going online stimulating their staff to work from their homes. This is another reason why investors are interested in buying FVRR stocks.