It is better not to use Facebook ads for one month due to the advertising ban by major companies. 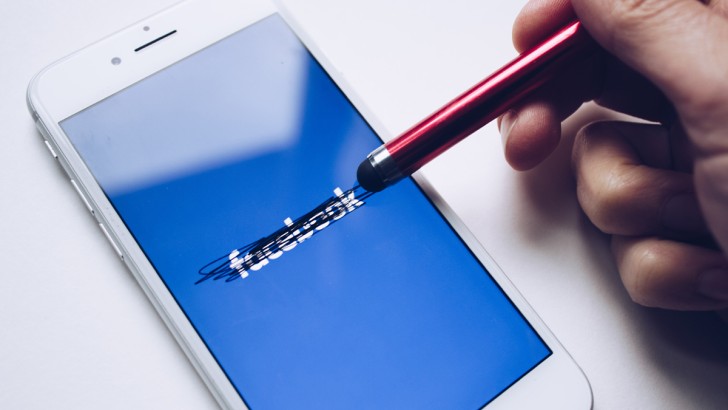 According to Walter Bloomberg (@DeItaOne), it is better not to use Facebook ads for one month.

Indeed, the largest companies have started to refuse to advertise on Facebook due to dissatisfaction with how social network's administration is letting hate speech slip by.

Facebook seems to take a stance that political statements, including the comments by the U.S. President Donald Trump, should not be tested for factual errors and removed from the platform.

From the technical standpoint, the FB stock is not so bullish as it was before. The share lost 10% over the last 24 hours. However, it has formed the V-shaped recovery and return to the positions before the dumps, which happened in mid-March of 2020.

Latest News
FANGMAN Market Cap is Now Higher than Combined GDP of Germany, Italy and Indonesia
3 hours ago
Robinhood Users' Top-3 Picks Of The Week: SPAQ (+48.5%), NIO (+35.6%), NFLX (+11%)
7 hours ago
Bitcoin (BTC), S&P 500, Tesla (TSLA), Facebook (FB) - The Rally Continues but not for Everyone
22 hours ago
Netflix (NFLX) Reached New All-Time High By Growing More than 8% in A Day
1 day ago
Tesla (TSLA) Rockets to $1,500 Leaving Behind All Short Sellers with the $18 Mln Loss
1 day ago
Nasdaq (NDX) Is Showing Bearish Divergence While Setting New Highs
1 day ago
Elon Musk Revealed Plans To Start Selling Tesla (TSLA) Model 3 In India
1 day ago
TRON (TRX) Continues its Uptrend As the Altcoin is Now Available on Phemex
1 day ago
The FED's Balance Sheet Is Slightly Below $7 Trillion With Debt Yields Near Lows
1 day ago
The European Central Bank Reported An Increase of 1.4% In Outstanding Debt Securities
1 day ago
Follow us on Twitter