US Dollar (DXY) Will Be Weaker If FED Will Target >2% Inflation, According an Expert's Opinion

The estimated inflation rate of 2%, which the FED is going to adhere to, will further weaken the US dollar, says Andreas Steno Larsen. 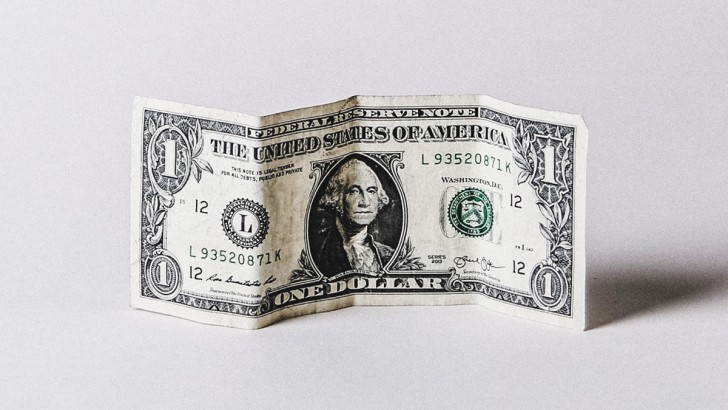 In the Jackson Hole Annual Symposium of the FED, Federal Reserve's chairman, Jerome Powell, stated that the institution would permit an increase of living costs above that rate for long periods instead of targeting a 2% annualized inflation rate.

It's hard to see the FED achieving higher inflation, given its recent failure in this matter. A quick look at the last ten years' monthly data on the consumption price index shows that inflation was well below 2% for the vast majority of the period.

Main Threats for the Dollar

A market analyst and a strategist Andreas Steno Larsen comments on these goals. He believes that maintaining inflation above 2% will further weaken the dollar, as well as launch an unsecured issue.

If the Fed wants to create persistent inflation >2%, it means that they will have to ease financial conditions year after year after yearThe short translation is that they will push1) equity multiples higher and higher2) spreads lower and lower&3) $ weaker and weaker Andreas Steno Larsen @AndreasSteno via Twitter 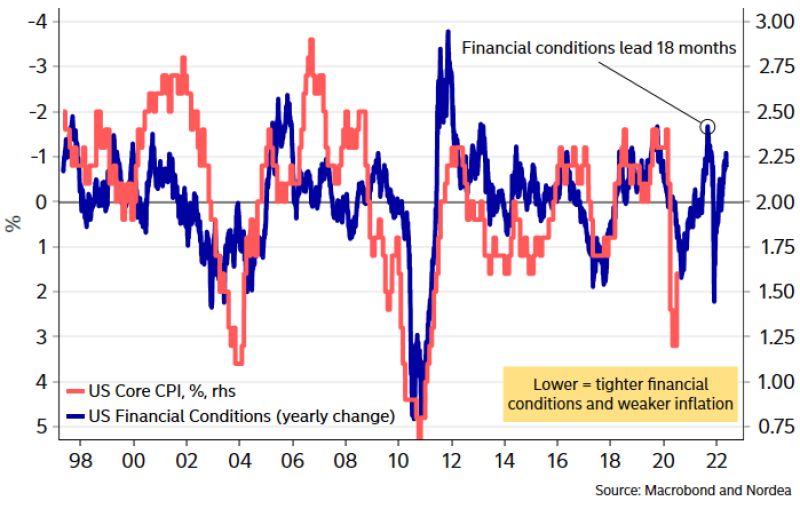 Another problem is that the Fed has taken measures to prevent the growth of inflation. The central problem is the Fed's payment of interest income on the central bank's excess cash reserves.

The argument is straightforward. Banks have no incentive to borrow if their excess cash is held at the Fed to make risk-free incomes. Business credit is key and tends to be greater than consumer loans for economic growth.

The president could instruct the treasury if the US government wanted more inflation to push the dollar down. All commodities and imports would become more expensive right away. Such costs would quickly be transferred to consumers.