Peter Brandt: How Big Are Chances of NASDAQ to Keep up with the Growth of Nikkei?

A famous trader Peter Brandt thinks that NASDAQ has chances to follow Nikkei. 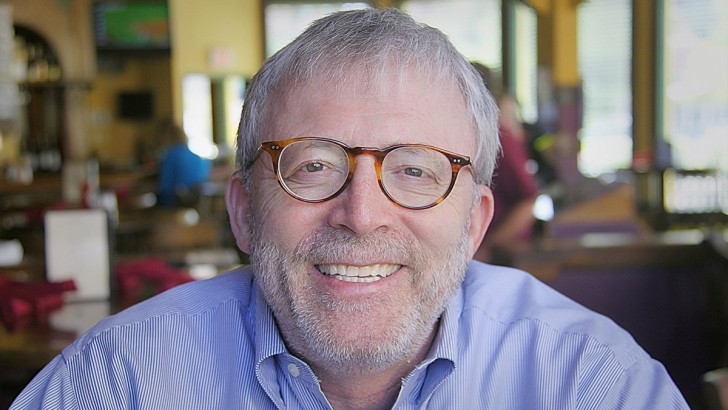 Peter Brandt published a tweet asking his followers about a possibility of the NASDAQ index to follow the growth of Nikkei. However, the trader is not sure as a downtrend also might happen. 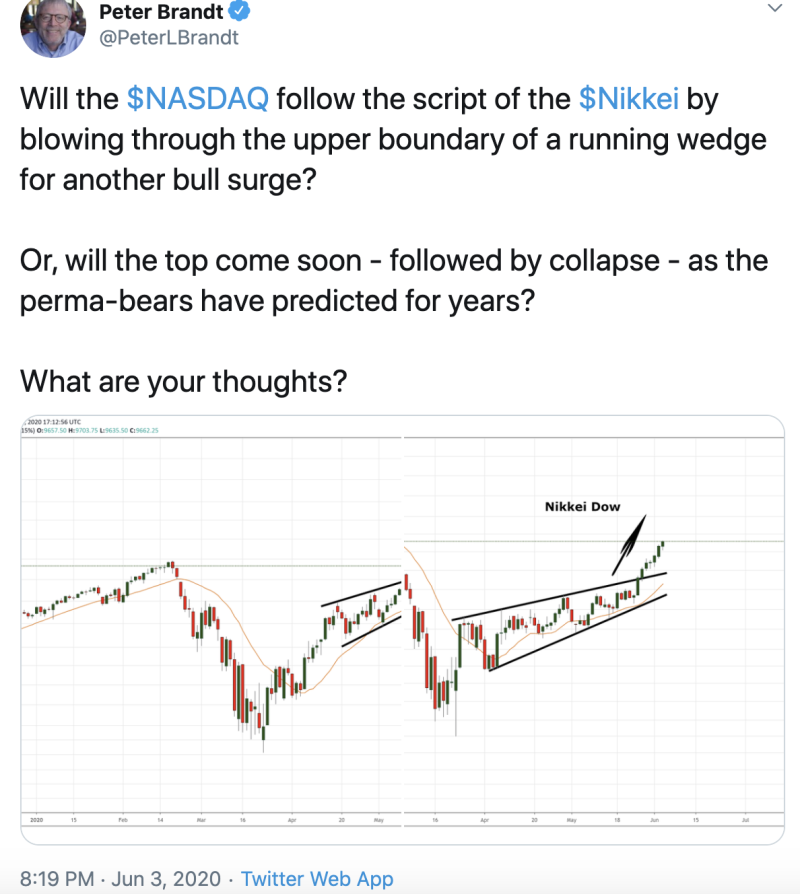 In terms of the technical point of view, the NASDAQ index has come back to the previous local height reached in February 2020 at the mark of 9700.

Meanwhile, the Nikkei index has still space for growth as the high levels attained at the beginning of 2020 has not been retested so far.

Even though Nikkei is growing slower than NASDAQ, both of them are forming the V-shaped recovery pattern, having bounced off the local bottom reached in March this year.

Earlier, the famous trader already compared the US Dollar to Mexican Peso and Russian Ruble, saying that the American currency is in a bearish trend against them. 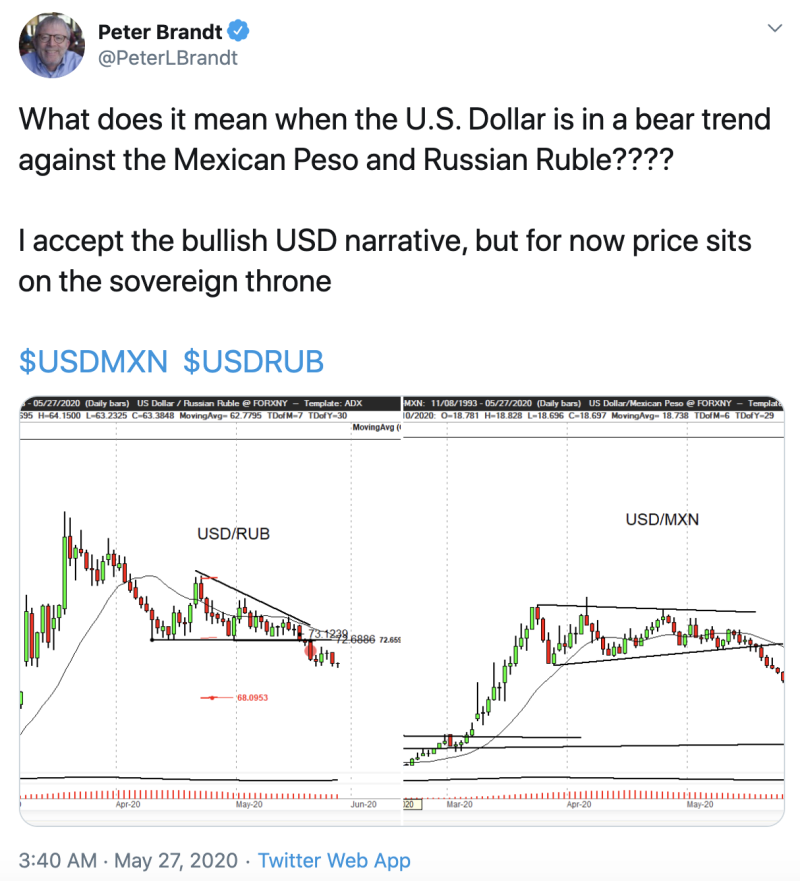