US Companies In China Won’t Be Leaving Anytime Soon: Analysts

According to recent reports, US companies in China are not and will not be in a hurry to leave China irrespective of the ongoing trade war. 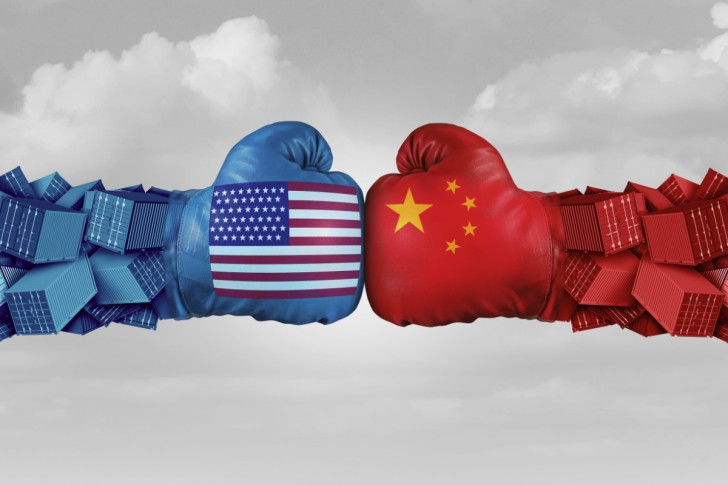 US Companies In China Won’t Be Leaving Anytime Soon: Analysts

According to recent reports, US companies in China are not and will not be in a hurry to leave China irrespective of the ongoing trade war.

According to analysts, despite the ongoing trade spat, US companies will not be exiting from China. This is because, for most of these companies, a large chunk of their operations take place in China.

It is unclear, at the moment, as to how the US-China trade spatwill unfold. Things will unfold in due time but this doesn’t mean these US companies will exit from China any time soon. In fact, while staying in China, they could boost investments in other Asian countries including Vietnam. 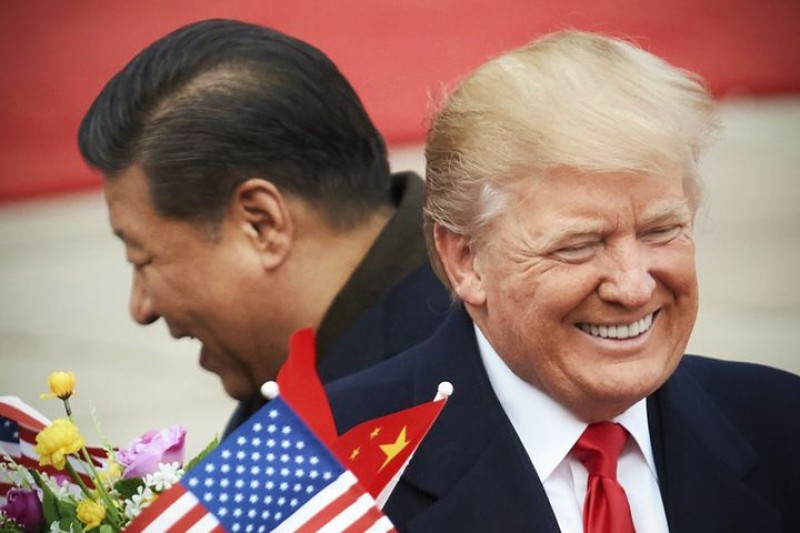 China Is A Big Hub

China is a major, major hub as far as US companies are concerned. According to a research analyst at Panjiva, Chris Rogers, while companies are trying to adjust to these trade tensions, things are still unclear.

In a phone interview, Rogers also said they haven’t seen any significant or important companies or changes in US or anybody leaving China in the coming run either.

The US-China trade conflict is a big tension but it is a long-term conflict now. It will not just end and not in a day at least.

However, on the other hand, US companies will stay in China for more than one reason. Not only is China a big hub and good choice for users, it is also a great potential to tap into as far as far as the consumer market is concerned.

According to Trump and President Xi, nobody’s going to try to make any change to see how this summit will go. The summit, G-20 is taking place in Buenos Aires, Argentina (Nov. 30-Dec. 1).

Many Asian countries have incredible and great growth prospects. Thailand is playing an integral role in improving its manufacturing center because of its ongoing electronics manufacturing. Moreover, the government is also making efforts to upgrade its national/local infrastructure too.

If we look at the US-China trade war, then a study shows that Vietnam and Malaysia both might be benefitting from it in the short-long run.

It has also been revealed that companies will not be making any big or major changes to their supply chain until they know that tariffs will stay for the next many years.

On the other hand, it is also being said that the US-China trade war will be a new and long-term conflict. They are saying that US companies have another reason to stay there. For example, they think that US companies will stay in China for more than a reason and in order to tap in the growing consumer market too.

Though China and the US have some serious trade spats going on, US companies are not going to get affected by it. In fact, US companies in China are here to stay and will continue to work there in the long term.