Things aren’t looking pretty as far as the global front is concerned as things are ‘slowing down’, reveals IMF. 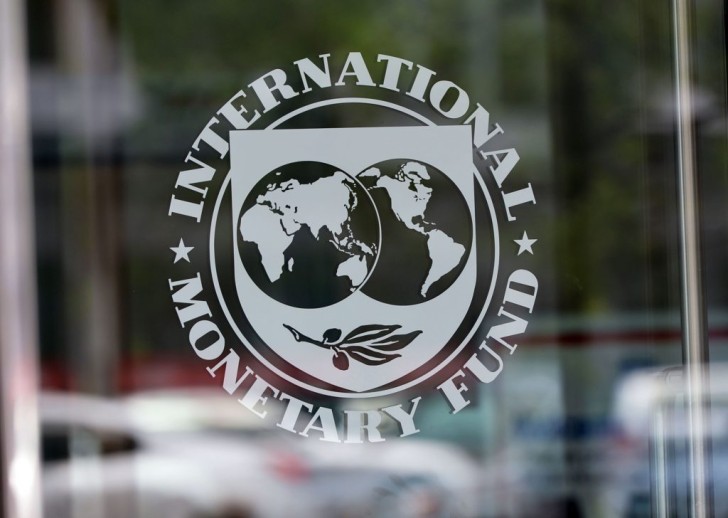 Things aren’t looking pretty as far as the global front is concerned as things are ‘slowing down’, reveals IMF. According to IMF, global growth has lost momentum. Moreover, it has also said that marketsneed to, and should pay attention, so that necessary corrective action can be taken.

Keeping this report in mind, then truly, it can be said that the world economic growth is definitely slowing down.

What we can say for now is that Global Economic Growthis slowing down and mostly in the ‘bigger’ economies.

According to the IMF, this will lead to a slowdown in investor sentiment. The International Body has also said that this might and will also lead to a sudden reversal and, for the worst. This shows that with a slowdown in global or world economy, global markets are going to get affected adversely.

In its latest Regional Economic Outlook (report for Central Asia and Middle East), the overall and world financial conditions have started tightening up. The report was revealed on Tuesday.

Additionally, IMF’s recent report also shows that all the latest happenings that are occurring on the economic front are an indication that corrective action should be taken in the medium term.

There are many other things that the IMF has hinted towards additionally, which include the following:

Furthermore, there is additional optimism for the Middle East as well. Even though there has been a decline in oil prices recently, IMF has hopes as far as the Middle East is concerned. However, it has also indicated and showed that even in the Middle East, there are certain problems.

According to Jihad Azour, Director Middle East/Central Asia, global conditions are constantly changing as far as ‘risk metrics’ are concerned.

With respect to the Middle East, Azour said that oil prices are rising and have risen by over 60% in more than 2 years. The levels, he said, are equal to those of 2015.

The International Monetary Fund also feels that economic activity in the MENAP region, mainly Middle East, North Africa, Afghanistan and Pakistan, will cause improvements in external PLUS fiscal balances in  2018-2019.

Things, therefore, are not looking or going that smoothly so far.

In other news, the German economy has also reportedly shrunk for the 1st time since 2015. In fact, this is the economy’s worst quarter in many years. According to data revealed on Wednesday, Germany has “sort of” reported weak results.

However, according to Peter Altmaier, German Economics Minister, it is more about the car manufacturing industry than anything else.

Moreover, on the US front, Donald Trump has delayed the decision on imposing tariffs on European car imports. In his own statement, Trump said, “We don’t need open markets but we need multi-literalism. We need lower tariffs and not higher ones”.