Oil has entered the bear-market territory after facing a month long decline. 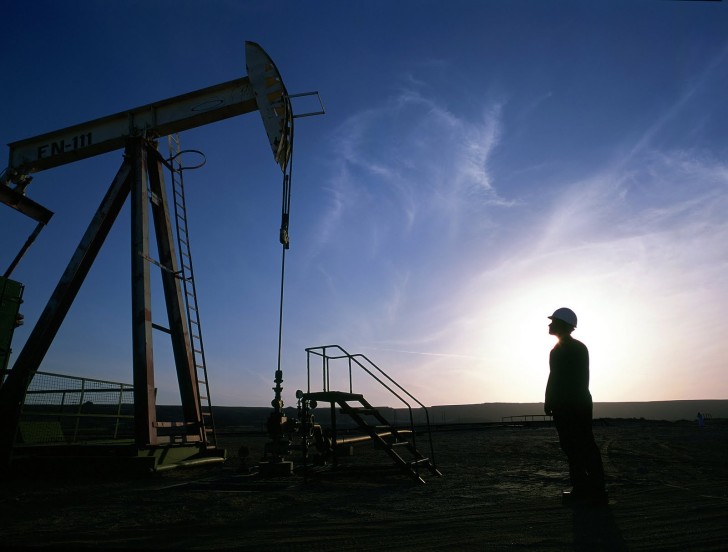 Oil has entered the bear-market territory after facing a month long decline. As a result, US oil prices have gone down. This is their 9th successive session of decline and it happened on Thursday. Resultantly, oil then slipped in the bear market. The reason why oil prices have dropped include a rise in oil supply. However, Chinese imports of oil have continued to grow.

On the other hand, Crude oilprices have also dropped in the last 5 weeks. Overall, the market was lower in October. It also dropped after demand deteriorated and output rose. 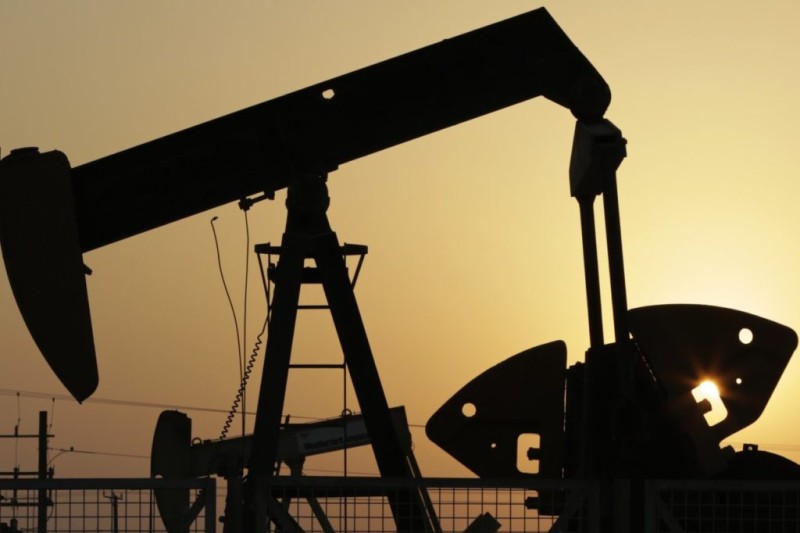 Reports suggest that oil supplies are rising and are higher than what the market had anticipated.

According to President of Lipow Oil Associates, oil supplies are going to be higher as compared to the market expectations.

Therefore, it seems like that there will be a loss in supplies from now on. Though the loss might be just between 1-1.2 million barrels a day, the non-OPEC and OPEC producers have already made up for it.

Furthermore, forecasters have also reduced their estimates for oil demand growth in the last month. This might add to some positivity and momentum.

According to the data revealed by China, oilimports in the country rose to a new high of 9.61 million bpd by and in October.

According to director of energy/utilities at Nasdaq Corporate Solutions, all three countries are trying to ensure that they take their stance to record levels.

Jim Cramer of CNBC also thinks that US crude might fall to $40 per barrel. This is because growth in demand is at moderate levels and supply is rising. 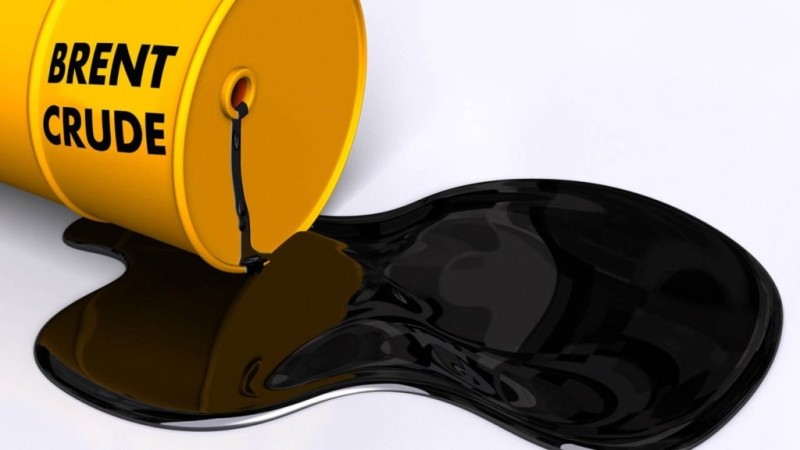 The theory behind it is quite simple:

When supply rises but demand stays low, moderate or same, prices of the commodity or the product in question go down.

This is exactly what is happening at the economic front as far as oil is also concerned.

On the other hand, according to trade data released by China, imports of the commodity in the country rose to new highs of 9.61 million bpd in the month of October.

Moreover, there are some important and crucial fundamental uncertainties going on in the market. According to Tamar Essner, Director Energy and Utilities Nasdaq Corporate Solutions, nobody is quite sure as to whether they are oversupplied or under-supplied at the moment.

As far as oil is concerned, things are quite uncertain in the US so far. However, we can only what happens next with a wait-and-see approach.