Is Google Set To Buy $110 Million Land In San Jose?

Recent reports have revealed that Google might be buying about a $110 million land in San Jose. 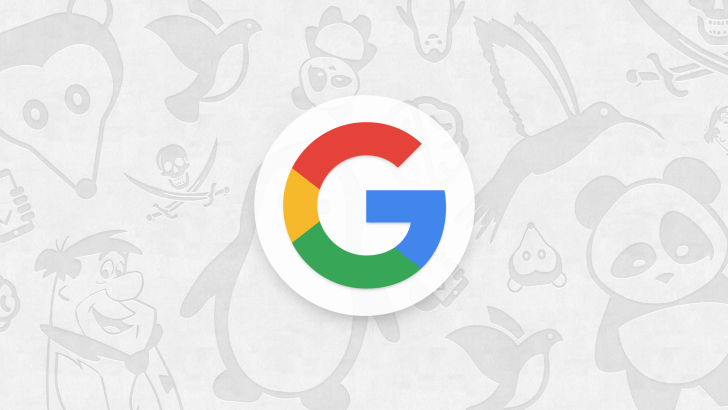 Recent reports have revealed that Googlemight be buying about a $110 million land in San Jose.

According to a new document revealed by San Jose, Google might pay more than $100 million to buy the new land. Reportedly, the land is going to be spread across 21 acres. While the purpose of buying is still sort of unclear, it is being said that Google’s new set up is going to be a multi-purpose setup.

At the moment though, some are speaking in favour of Google’s decision to buy the massive land but others have their concerns.

If Google does acquire the new land for up to $110 million or more in San Jose, it might have big plans for it. For now, the company’s motive is to buy a big, mega-campus, which is going to be 15 miles south of its HQ.

If all of these reports are true, the new, multi-purpose building  will accommodate up to 15k-20k employees. Moreover, the site will have offices, retail space along other residential units.

As of now, there is a mixed response as far as the project is concerned.

Additionally, those who are speaking in favour of it say that they are expecting the deal to revitalise the city. Moreover, while some say that this might bridge certain gaps in the city, others say that it will raise some serious concerns. Nonetheless, Google’s plans await the city’s decision.

On the other hand, other major concerns against Google’s plan for the city include higher inequality in the area and higher gentrification.

“The US Is Still Better Off: CEOs in America”

On the other hand, many CEOs in America are no longer seeing the US economic slowdown as a major concern.

While global CEOs do feel that there is an evident slowdown in the US economy, other US chiefs don’t think so.

Steve Odland, CEO and President of The Conference Board, feels that US numbers are strong or are looking very strong. Additionally, all indicators hand picked from the consumer confidence index to assess US economy show that US economic indicators are picking momentum.

Moreover, according to Odland, the next 6 months for and in the US are going to be ‘very good’.

Additionally, there are better expectations for the US economic growth in 2019.

However, there are certain problems underlying the US economy and thereby, the markets too at the moment. For instance, the US-China trade war can continue to impede the global economy. These concerns, Odland said, are a serious threat to the economy.

Henceforth, though US is struggling on many fronts, CEOs in America are still hopeful about the economy.