The FBI and DOJ are investigating several US Senators for suspicious stock trading just before the markets crashed. 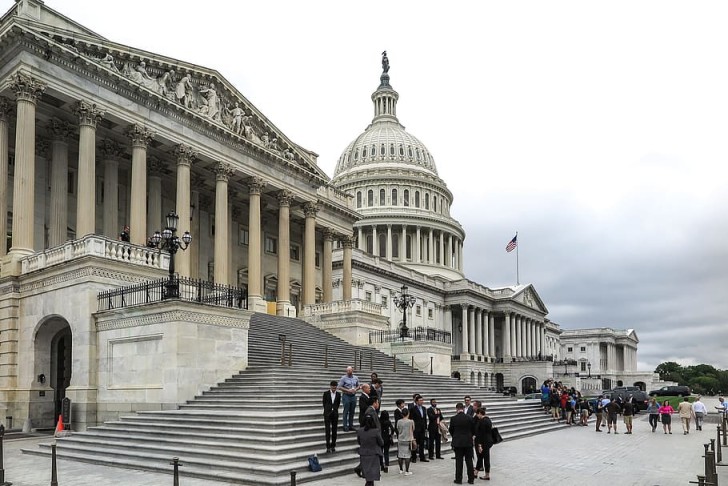 According to a report by CNN, Securities and Exchange Commission (SEC) teamed up with DOJ to look into several sales made by prominent US Senators right around the time when the US market began to collapse due to the corona virus outbreak. The Senators were privy to classified data on the outbreak, including the impact it was having on the lives of Americans and the contingency plans by the government in order to curtail its spread.

The FBI is also a part of this investigation and has requested information on the stock sales of Richard Burr. Burr is the Chairman of Senate Special Intelligence Committee and therefore, has access to classified information. Just before the collapse of the US financial and oil markets, Burr sold off his shares that were worth around USD 1.7 million. The Senator has said in response that the decision to sell off his shares was based on publicly available data.

Senator Kelly Loeffler is another one that is under investigation. She is married to New York Stock Exchange head, Jeffrey Sprecher. The couple sold more than 3 million Dollars’ worth of stock before the market collapse.

Senators Dianne Feinstein and James Inhofe are also under investigation. The exact access of information they had and the stocks they have sold is still not identified. They, however, had taken part in different private briefings, which discussed the impact of corona virus at the start of the year.

Introduced during the Obama administration as a law, the Stop Trading on Congressional Knowledge Actis designed specially to stop lawmakers and government officials from inside trading due to information they may possess by virtue of their position, which may not be public knowledge.

The STOCK Act was a result of a journalism investigation on 60 Minutes, where the insider trading was lengthily discussed and pointed out in 2011.

Anyone who is privy to private information about a company or about markets needs to be cautious about how they use that private information. That’s fundamental to our securities laws and that applies to government employees, public officials, etc, and the Stock Act codifies that.

The STOCK Act brings in more financial transparency than before. The Act requires high ranking officials to give detailed disclosures on their financial dealings. The Act requires filing of any gains made within 45 days and bars officials from taking part in any Initial Public Offerings (IPOs).

The Act was passed by the Senate with a 96-3 majority and later by the House of Representatives with a 417-2 vote. Incidentally, the only 3 Senators who opposed the passing of the act included Richard Burr, who is ironically under investigation by the same Act.