If you have been eyeing Nvidia in order to explore it more, the suggestion is “to not buy its shares”, according to Jim Cramer. 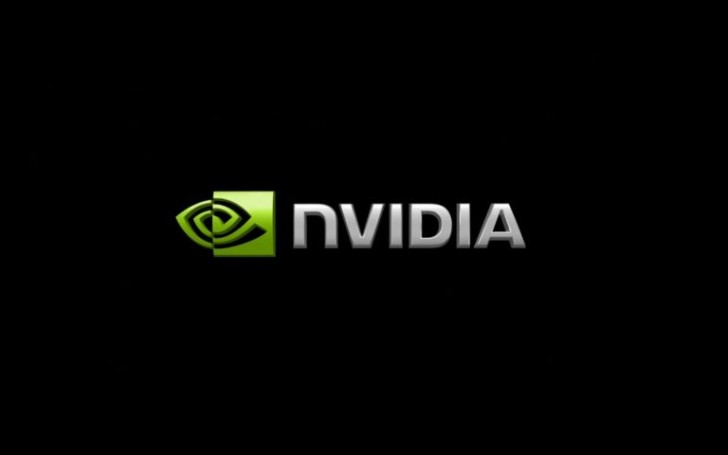 If you have been eyeing Nvidiain order to explore it more, the suggestion is “to not buy its shares”, according to Jim Cramer.

According to Jim Cramer of CNBC, it is better if investors stay clear from Nvidia’s stocks. Reportedly, the company’s shares have hit brand new lows (52-week lows).

Nvidia’s stock has dropped by over 19%, after the 3rd quarter earning reports of the company. Definitely, the company did miss out on major revenue goals and estimates. That, in fact, has been the reason why it has sort of down performed.

Additionally, according to reports, Nvidia’s crypto-currency mining businesshas been quite low, which has severely affected its profitability.

Therefore, Jim Cramer of Nvidia has said that if you haven’t bought Nvidia’s stocks right now, it is not a good time to buy it. Moreover, he warned that inventory problems will prevail for two more quarters. Henceforth, now is not the time to buy its stocks or shares.

Having said that, it comes as no surprise that Nvidia is still making the best graphics chips. It has become a lot more powerful now than orthodox companies. Moreover, it also has a lead as far as other companies are concerned.

Nvidia’s current competition is AMD. AMD is catching up to the company and is reigning high in terms of self-driving vehicles and others.

While commenting on Nvidia further, Cramer said that Nvidia has made a very honest forecasting mistake. Even though they said, they saw it coming, it was a mistake altogether.

Nvidia’s story and decline comes from the fact that the problem is that the company’s chips have been used and were being used crypto-currency mining by-in large. However, Cramer felt that all of it was a fad. According to Jensen Huang, CEO of Nvidia, all of this has owned up to the company’s weakness and has been one of the biggest factors of its decline.

According to shares of top game-publishers, all top video game publishers are struggling.

Activision Blizzard has also reported some weakness in its sales. According to reports, fellow gaming companies namely Electronic Arts and others have been in a decline as well.

On the whole, then, it can be concluded that Nvidia is struggling and so are others in the same industry.