According to recent reports, European stocks have tumbled, whereas sterling has dropped by over 1%. 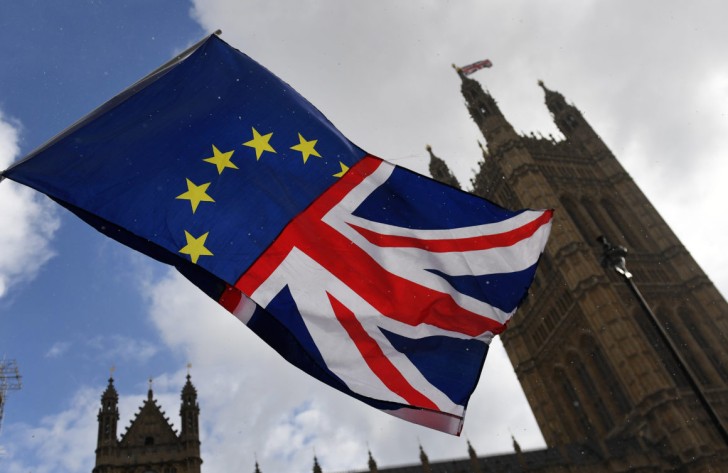 According to recent reports, European stocks have tumbled, whereas sterling has dropped by over 1%. The decline comes after the resignation of Brexit minister Theresa May.

Additionally, while Theresa May, Prime Minister of Britain, said on Wednesday that her proposition for the Brexit deal has received a go-ahead and is moving forward, concerns regarding the over supply of oil are still in tact.

In fact, higher oil demand is dominating the investor sentiment by in large.

On the other hand, on Tuesday, after Dominic Raab, Brexit minister, resigned from his post, it put additional pressure on Theresa May, Prime Minister of UK. 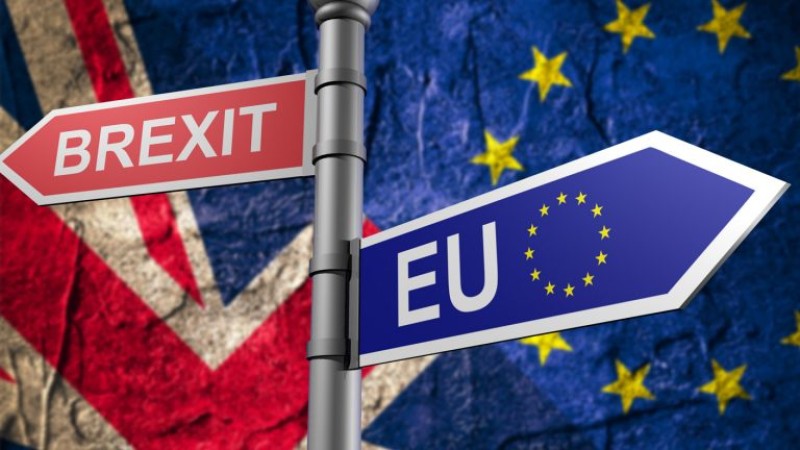 Amongst European stocks, the pan-European Stoxx 600 was down by 0.6%. Moreover, other major indexes were also found in the red. Aside from FTSE 100, most stocks were negative.

After Raab’s exist, Sterling dropped by over 1% on news that it is going to trade at a $1.28 level. On the other hand, British bond yields dropped too.

Furthermore, Theresa May, Prime Minister of Britain, said that she has received enough support from senior officials of the cabinet to draft a deal and push it forward. Apparently, May’s efforts regarding a Brexit deal has received support and will go forward.

According to market watchers, there are many doubts regarding the draft’s withdrawal agreement and that, it will get approval from the parliament.

On the whole, though, UK financial stocks dropped. Capitalost 8%, whereas RBS dropped by 7%. Barclays was also lower, as it dropped by over 6%.

On the other hand, Asian markets were slightly better. The market sentiment there was better after it was revealed that Chinahas given a response to the US regarding its trade demands and that too in writing.

The current concerns prevailing in the stock market are quite absurd. Moreover, concerns regarding an oversupply in the oil markets will also continue to dominate the investor(s) sentiment.

Moreover, on Thursday, oil prices slumped between fears that there is rising supply and also that consumption is slow.

Brent crude oil futures, therefore, were trading at $65.88 a barrel and were down by 24 cents. Moreover, in terms of percentage change, they are 0.4% lower.

As far as crude futures are concerned, the US West Texas Intermediate (WTI) stood at $55.96 per barrel. They were down by 29 cents or in terms of percentage change, 0.5%.

On the other hand, as far as the US-China trade dispute is concerned, some CEO’s are expressing their optimism.

For instance, Chairman and CEO of Cisco Systems, Chuck Robbins feels that there will be some kind of resolution on the ongoing trade dispute. Moreover, commenting further, he said that they are starting to hear some good sounds and positive vibes about sound bytes and that too is a big change.

The ongoing spat between US-China has severely affected the global market. Moreover, for a long time, things seemed bleak. However, it looks like things are taking a turn and for a better now. At least, Chairman and CEO of Cisco Systems think so.