WWF Australia, will be using blockchain for food supply chain purposes. This was announced by the organization through a tweet on 17th January. 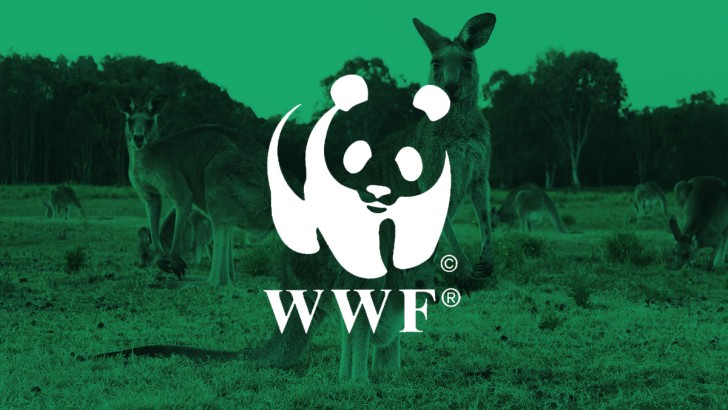 WWF Australia partnered up with BCG Digital Ventures, a investment division of the Boston Consulting Group, to create the blockchain platform. Dubbed OpenSV, the platform allows businesses to have end to end tracking of their produce, while also giving consumers and customers the ability to check the origins of the product. This, according to WWF Australia, is done through a “unique blockchain code at the product’s point of origin.”

Through creation of a unique QR code for every product, the platform allows producers to use the code that is connected to the blockchain at its end. The products are tagged before leaving the producer premises, containing information such as type of food, origin, package and expiry date.

Customers can use the QR code to scan and verify the origins and other data of food products.

“Through OpenSC, we will have a whole new level of transparency about whether the food we eat is contributing to environmental degradation of habitats and species, as well as social injustice and human rights issues such as slavery.” Said CEO WWF Australia, Dermot O’Gorman.

The OpenSV will be presented in front of world leaders during the World Economic Forum in Davos, Switzerland. Eventually confined to food products, the platform is planned to go beyond food and cater for other items such as palm oil and timber.

Blockchain has been proven to help in food supply chain. Nearly two months ago, Food and Drug Authority (FDA) of U.S.A. turned towards blockchain after an E.Coli outbreakin some lettuce produce. The FDA decided to use the technology since it would have allowed markets to better track the leafy grocery and pin point the exact farm and location where the outbreak would have started.