Volkswagen, the German automobile manufacturer, has announced it will be using IBM’s blockchain to track minerals for its batteries. 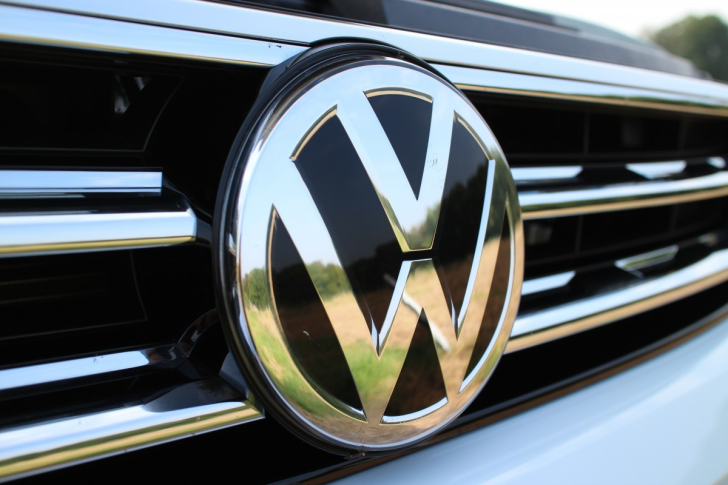 Volkswagen groups said in its announcement that it will be using IBM’s blockchain to ensure that minerals it acquires, such as cobalt for its batteries for electric vehicles, are “responsibly source[d]”.  Current practices of acquiring cobalt and other minerals rely heavily on third party inspections and other time intensive processes that involve inspections of mines and ore processors where the minerals come from.

Africa, being one of the largest suppliers of battery raw materials, is particularly troublesome since the level of poverty has led to a spread of child labor, with mines even turning to modern day slavery.

The use of IBM’s blockchain means Volkswagen will be able to track the complete supply chain and be able to provide an immutable record throughout the process. This would help to achieve standards set by the Organization for Economic Cooperation and Development (OECD).

The application of the blockchain was highlighted by Volkswagen in its announcement,

Participants in the network, validated by RCS Global Group for compliance with responsible sourcing standards, can contribute and access immutable data in a secure and permissioned way to trace and record the flow of minerals across the supply chain in near real-time.

Future plans for the car manufacturer include expanding the use of blockchain for its other operations, such as consumer electronics and even aerospace.

IBM, as a tech giant, has worked increasingly in developing enterprise level applications for blockchain. Volkswagen joins the current platformin which Ford is also a participant. Both vehicle manufacturers are using the blockchain for tracking minerals that are used in the batteries of their electric vehicles. LG Chem, a chemical division of LG electronics, is also a member.

IBM has used blockchain for many other processes, including partnering up with hard disk manufacturer Seagate to fight counterfeit products and blockchain based oil supply chainwith Abu Dhabi National Oil Company.

Latest News
Smith & Wesson (SWBI) Rockets Amidst the Ongoing Clashes Over the US
12 hours ago
NASDAQ: WCLD Loses Over 3%. Is a 'New Normal' Real?
13 hours ago
Lagarde statement: GDP growth will be 8.7% in 2020
13 hours ago
Binance Coin (BNB) Keeps Being Ahead of the Rest Exchange Tokens
18 hours ago
Trader Sven Henrich said that "FED is bankrupt"
18 hours ago
Computation In Bitcoin Continues Exponential Growth After Halving. Will The Price Follow?
19 hours ago
Binance cryptocurrency exchange launched trading options with ETH and XRP
19 hours ago
S&P 500 Furures Slip After The Rally, VIX Jumps. Is A Reversal Looming?
21 hours ago
US Authorities Selected 5 Companies to Make a Vaccine From Coronavirus; Moderna (MRNA) is the top gainer among them
21 hours ago
Peter Brandt: How Big Are Chances of NASDAQ to Keep up with the Growth of Nikkei?
1 day ago
Follow us on Twitter