Since the inception of the blockchain technology, it has struggled when it comes to mass adoption, thus, limiting its growth. 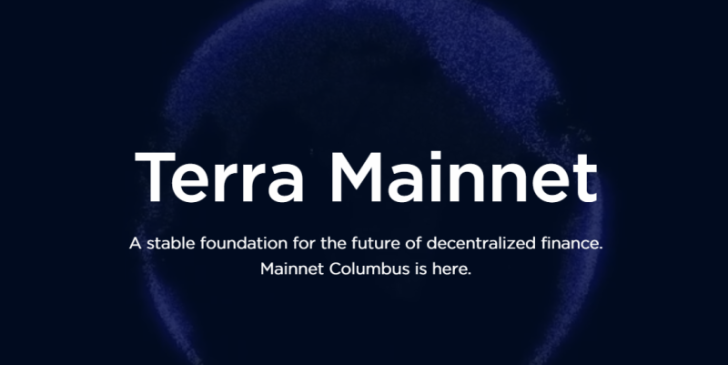 One of the companies at the forefront of creating a next-generation blockchain-based payment network, Terrais currently powering a newly launched mobile payment application CHAI, which has been designed to allow anyone with an active bank account to make payments through the blockchain technology. CHAIis currently available for download and use on two of the leading e-commerce platforms, TMON being one of them. It is currently enabling the adoption of the Terra company’s blockchain technology by some of the largest customers on Korea’s biggest e-commerce platforms.

The Key To Blockchain’s Widespread Adoption

Since the inception of the blockchain technology, it has struggled when it comes to mass adoption, thus, limiting its growth. With this in mind, the Terra company has been created and in that period of time has become a living proof that with amazing user experience (UX) and proper infrastructure, penetrating the blockchain market is feasible.  Less than thirty (30) days after the launch of the CHAI payment platform, it has become the fourth (4th) most popular and downloaded finance application on the AppStore. In addition to that, it is currently the 13th most popular finance application on Google PlayStore. Within that period of time, over 240,000 individuals have registered and have made a whopping 380,000 transactions. Impressive right? 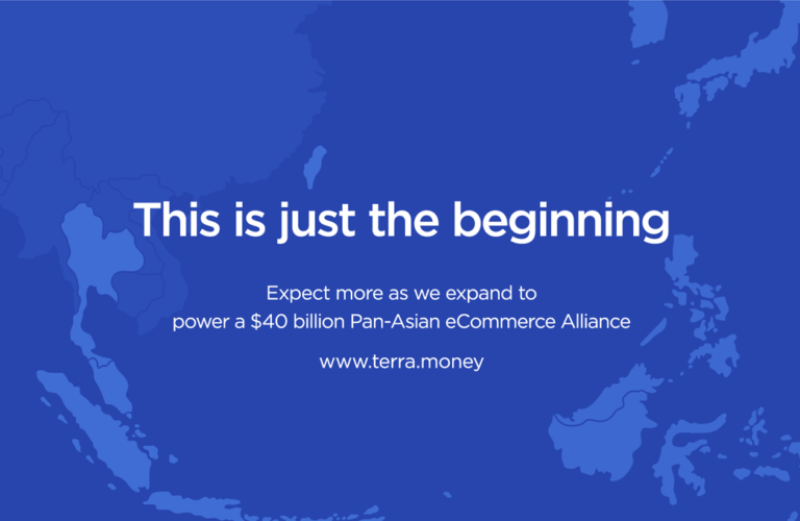 Future Of Terra And Blockchain Technology

While speaking to newsmen, co-founder of Terra, Daniel Shin revealed that they are proud to be one of the leading companies bringing blockchain to people’s lives. He went further to reveal that since the launch of the mobile payment app, over 240,000 individuals have registered and are currently making use of this platform. He further stated that over 380,000 transactions have been processed for these users in that period of time as well.

On the growth of the application, Daniel Shin revealed that they would have to integrate this app with the rest of the major e-commerce platforms to enable them to become the number one driving force for the global adoption of the technology.

Aside from the amazing numbers mentioned, Terra in the last six months has hit several milestones. It has been able to secure strategic investments from LuneX. It has also secured investment from Kakao Investment & Kakao Ventures. In addition to all that, Terra has expanded its alliance with e-commerce platforms to include over 25 platforms across 10 Asian countries.

Established by a team of blockchain and financial experts, Terra seeks to bridge the gap between digital currencies (cryptocurrencies) and real-world applications.