SEC’s control over cryptocurrencies may be limited if the recently introduced bill in the Congress gets approval. 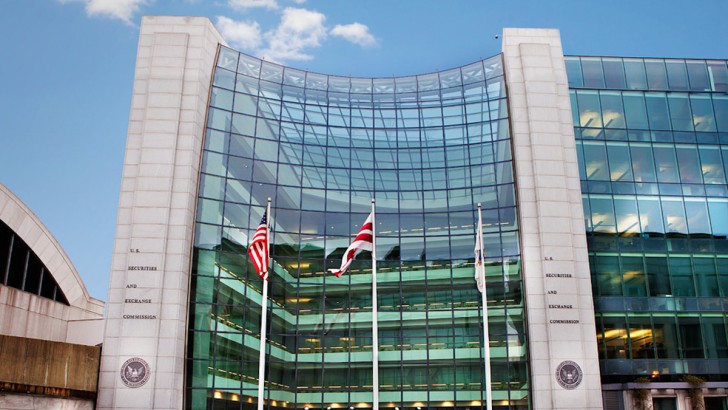 The bill, titled Token Taxonomy Act, has been introduced by two congressman, Warren Davidson and Darren Solo. The bill has been introduced in order to ensure that the regulating authority does not over-regulate the crypto space and stifle the development of the industry.

In the early days of the internet, Congress passed legislation that provided certainty and resisted the temptation to over-regulate the market. Our intent is to achieve a similar win for America’s economy and for American leadership in this innovative space.

The bill essentially reclassifies crypto tokens as digital assets and not securities, essentially largely limiting powers of SEC to crackdown on the crypto industry. The over zealous attitude of SEC has been very evident in the recent past, with the Chairman, Jay Clayton vowing to bring every crypto token and ICO under the regulator’s control.

The bill also clarifies on the taxation issue of cryptos. The current legislation has many investors and traders. A college student in October was handed a notification by Coinbase that he owed USD 400,000 in taxes to the IRS.

Node 40, a software house that specializes in tracking user wallets and trading accounts has recently been getting a lot of requests from crypto players since the complexity can only be handled with the program.

Blockchain Association, the collective that comprises of major blockchain firms and organization in the United States said, “This legislation includes provisions that would address issues with the tax treatment of tokens. In 2014, the IRS declared that ‘virtual currencies’ be treated as property, which means capital gains taxes need to be calculated for all transactions. This adds tremendous friction to decentralized networks. The legislation addresses this by providing a de minimis exemption for gains less than $600 and allowing for tax-exempt like-kind exchanges.”

While the bill still has a lot of hoops to jump before its finally (and if) it is passed into a law, it certainly simplifies and clarifies a lot of aspects of cryptocurrencies.