Hester Peirce wants to give a three year break to blockchain startups to align their token launches in accordance with regulations. 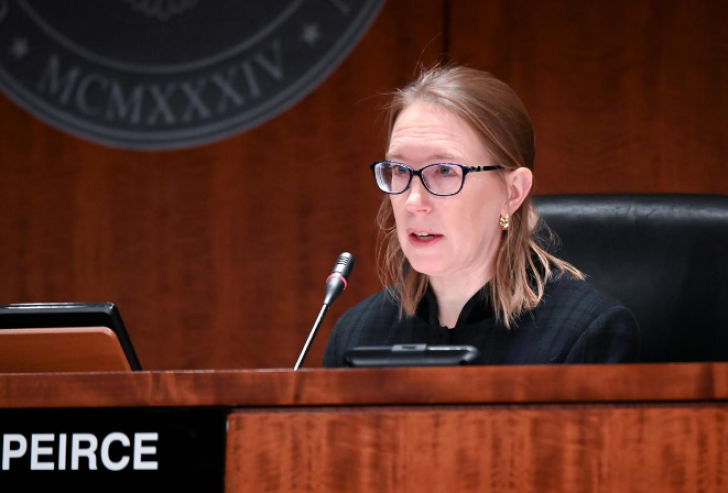 Hester Peirce has formally set down a proposalthat would create a safe harbor for cryptocurrency projects that will (or have) token sales as a part of their business model. The time of three years in her proposal is to let the projects have a flexible period in which they can develop their infrastructure and support communities. As per the proposal,

The analysis of whether a token is offered or sold as a security is not static and does not strictly inhere to the digital asset,

The proposal asks for the first phase of a token launch, which will consist of the original development team during the 3 year safe harbor period. The team will need to disclose the names, experiences and other skills of the members, along with how much tokens they will be holding on to, including any founder rewards or airdrops and such.

After the grace period, the proposal asks for the development team to look into the nature of their token and determine if it is still classified as a security. This also calls for a secondary market development and liquidity.

…the liquidity condition may surprise observers of SEC staff positions in which attempts to facilitate secondary trading have been viewed as indication of a securities offering,” Peirce said during her speech. “In the context of the safe harbor, by contrast, secondary trading is recognized as necessary both to get tokens into the hands of people that will use them and offer developers and people who provide services on the network a way to exchange their tokens for fiat or cryptocurrency.

Hester is known as “CryptoMom” by enthusiasts of the blockchain sector and others due to her positive stance towards the otherwise shunned technology by traditional financial institutions and regulators.

A disruptive technology with an even disruptive application, cryptocurrencies are frequently running afoul with regulators. The argument by enforcers such as SEC is mostly that the tokens and their launch come under the definition of securities and therefore, should be regulated in accordance to precedence set by the commission.

However, project launchers disagree. According to them, Initial Coin Offerings and other token launches are not securities since the digital assets do not convey a stake in their project or its business. SEC has in recent times come down hard on these projects, which include big names such as messaging platforms KiK and Telegram.

The grace period by Hester is based on multiple situations where a token launch was deemed a security by the SEC, but eventual morphing and evolution of the token and its platform proved that the tokens were indeed, not securities. A classic example is of EOS. Initially launched on the Ethereum platform, the ERC-20 token was classified as a security by SEC. Later on, the EOS developers swapped the local Ethereum tokens for their own native EOS platform ones, which did not come under the definition of securities.