Brad Garlinghouse, CEO of Ripple, stated that he and the company are suing YouTube. 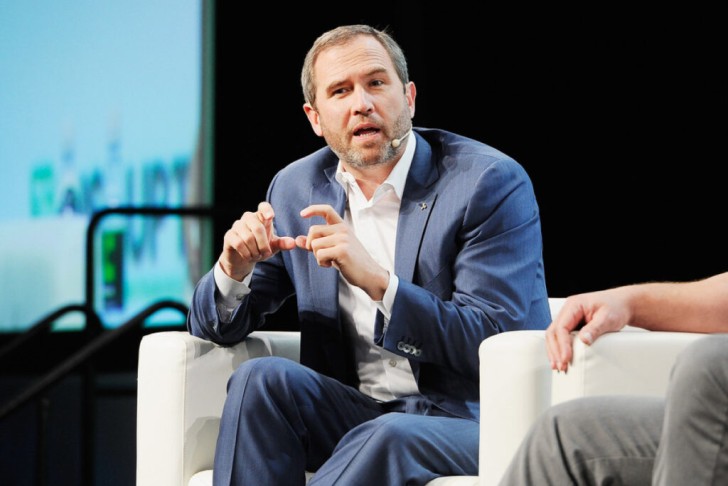 “Victims are forced to jump through hoops…”

Brad Garlinghouse, CEO of Ripple, stated that he and the company are suing YouTube. He also attached a filing aimed at the world’s most popular video platform. The major gripe Brad has with YouTube and other social platforms like Instagram is their weak response to scam reports.

In his Twitter thread, Brad goes about how social networks’ management fails to act on various scammer tactics. He complains that currently, victims of malicious acts have to go through extensive dispute procedures, which in the end may end up in vain. To support his point, Brad shares a screenshot of the Instagram team’s response to his recent report. The response claimed that the impersonator’s page does not violate Community Guidelines. 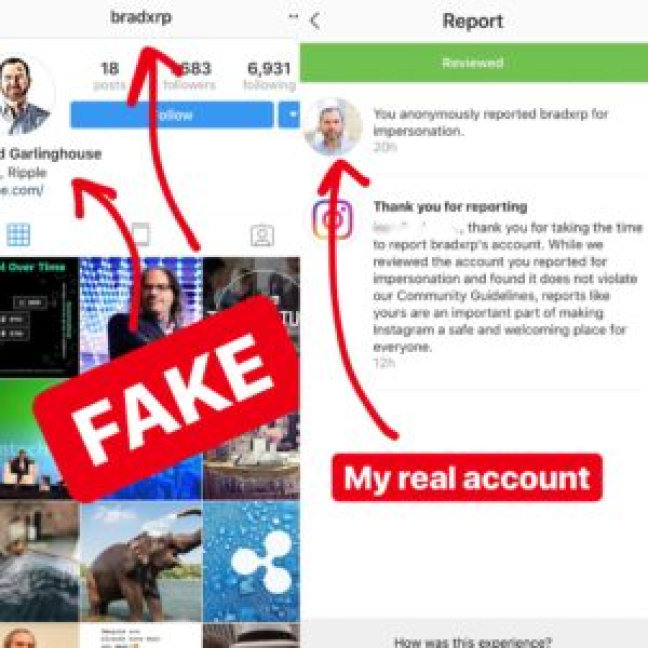 Is there an alternative?

If the response of centralized platforms is inadequate, can the crypto space provide people like Brad Garlinghouse with more fair decentralized alternatives? The answer is likely to be: “not yet”.

For instance, the decentralized blogging platform STEEM has multiple issues, including freezing accounts. At this stage, STEEM is too small to compete with platforms like Medium, and the recent disagreements in top management signify centralization and hamper the platform’s potential.

Another example would be the long-awaited Voice platform by Block.One. The project’s beta was just recently released, which makes its network effects negligible compared to platforms like Instagram. Hence, exposure on Voice would not be enough for influencers like Brad at this point.

The same applies to video streaming. The most popular game on the blockchain-focused streaming platform DLive gains about 10,000 viewersat the time, while centralized Twitch has roughly 560,000. This underscores insufficient network effects of blockchain alternatives.

To conclude, the current social media platforms aren’t likely to go away soon, regardless of the results of filings like that of Brad Garlinghouse and Ripple. Still, when big players show discontent in the traditional solutions, blockchain companies may use it to gain the spotlight and grow their influence.

Latest News
Bitcoin Needs Just an Hour to Find 8 Blocks as an Effect of the Recent Difficulty Adjustment
15 hours ago
Brave Autofills Affiliate Links, CEO Apologizes
15 hours ago
OPEC+ Extends Production Cut, A Bullish Month Ahead For Oil?
18 hours ago
Bitcoin (BTC) Is Like Gold, At Least In Terms Of The Market Structure
20 hours ago
Peter Brandt Thinks Stocks May Be Fueled By Shorts
22 hours ago
The Market's Distorted According To Mohamed El-Erian
1 day ago
Binance Coin (BNB) has gone higher against the listing on the Poloniex exchange
1 day ago
Got ETHE? You May Want To Read This
1 day ago
OKEx Launches ETH/USD Options Amid Crypto Derivatives' Expansion
1 day ago
Apple (AAPL) All-Time High, Risen by 1.5% Since the Market Opened
1 day ago
Follow us on Twitter