Food industry giant PepsiCo has completed a blockchain advertisement trial that is says has achieved a remarkable 28% increase in efficiency. 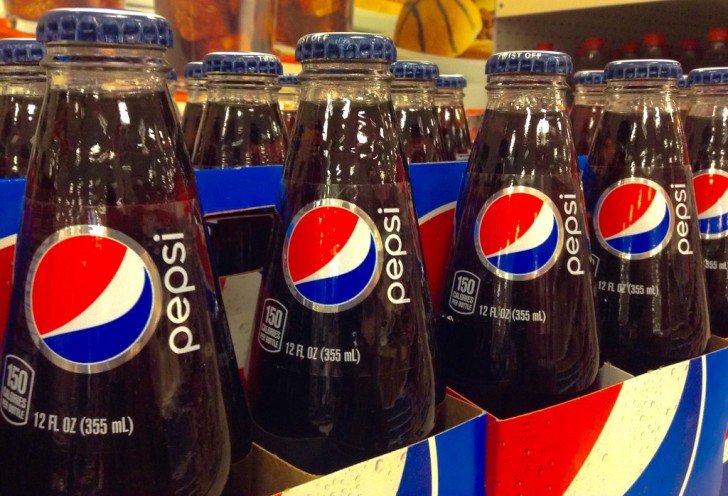 The programmatic top to bottom supply chain test was done with partnership of Mindshare, the project’s media partner.  The test itself was conducted on the Zilliqa’s blockchain ecosystem. The trial was done under the name of Project Proton and the PepsiCo’s main task was to see if blockchain could tackle the current industry challenges.

To get a realistic output of efficiency, the test was conducted alongside a controlled one, with further use of smart contracts to automate the supply chain objectives in the test. According to Mindshare, “These smart contracts reconcile impressions that are delivered from multiple data sources with payments facilitated using an internal Native Alliance Token (NAT) all in near real time, resulting in major efficiency gains and complete transparency for the brand owners”

The trial was conducted in the Asia Pacific region and with such a high percentage of efficiency increase, PepsiCo is really excited and wants to extend the test to other areas globally, “The results are encouraging, and we plan to run a few more campaigns under different conditions to verify more hypotheses and measure overall impact.” Farida Shakshir, Director of Consumer Engagement for Asia, Middle East and North Africa region said.

According to Mindshare, the test results, when compared with the control test that did not employee smart contracts and blockchain, resulted in increased efficiency, “In terms of costs for viewable impressions, in running the campaign through smart contracts, versus one without,”

There were several other partners in the project, such as the famous Rubicon, the online advertising company, marketing technology firm MediaMath and Integral Ad Science.

With the official result of the rest presenting a 28% boost, the trial was conducted in Asia Pacific region and PepsiCo, along with its media partners, intends to broaden the trial in its second phase that would include more performance statistics and even payments done to publishers.