NASA, the aerospace administration of U.S. announced a method of air traffic control through blockchain technology on its website. 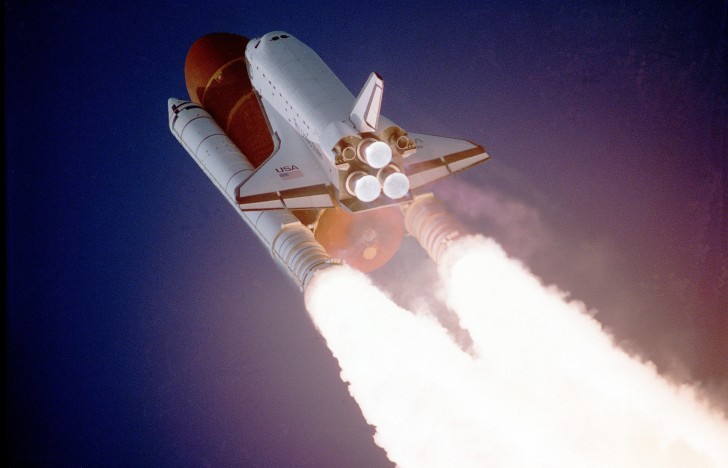 The proposal by NASA employs a public blockchain that would enable a private, anonymous and secure communication for air traffic services. According to NASA, “This framework features certificate authority, smart contract support, and higher-bandwidth communication channels for private information that may be used for secure communication between any specific aircraft and any particular authorized member.”

The system is based on Hyperledger’s fabric and the concept shows that rapid deployment of the whole ecosystem can be done in a very economical manner.

With greater security and reliability demanded by the air control systems worldwide, using blockchain for communications is the logical answer to the air industry. With a new standard becoming mandatory in 2020, the industry is searching out for solutions. The Automatic Dependent Surveillance System, as it is known, is particularly vulnerable to the concept of spoofing. Spoofing allows for false reporting of aircraft positions since the system broadcasts positions publicly.

NASA’s system uses what it calls Fabric Certificate Authority, by which it claims would “enable ADS-B systems to meet or exceed the same level of privacy and security currently provided by radar-based systems.”

NASA first stepped into the blockchain sector by awarding a grant of USD 330,000 for the development of a totally automated blockchain based spacecraft system. Now, with this development, NASA’s interest in decentralized technology is all but confirmed.

NASA is not the only space venture of blockchain technology. In last December, Blockstream, a decentralized development firm put its 5th satellite in space. With it, it covers all major land areas of earth, broadcasting the Bitcoin mainnet to everyone.

Hyperldger has been gaining the interest of many large size companies and organizations. Recently, it has seen the addition of a dozen new members that include Alibaba Cloud and the financial institution, Citi.