On Monday, June 8th, Tron CEO Justin Sun will hold a meeting with the cryptocurrency exchange Poloniex, where he will announce a new project. 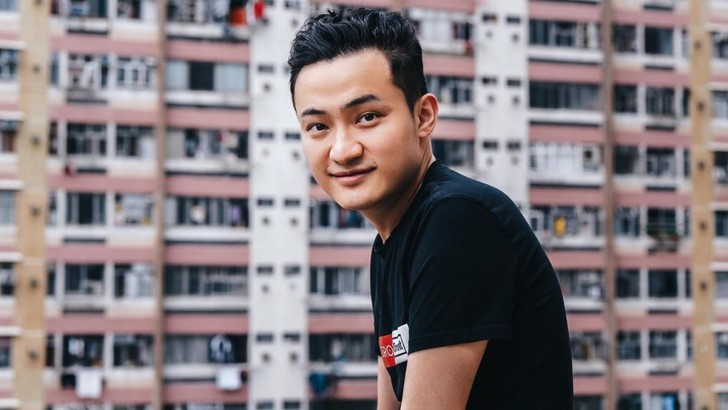 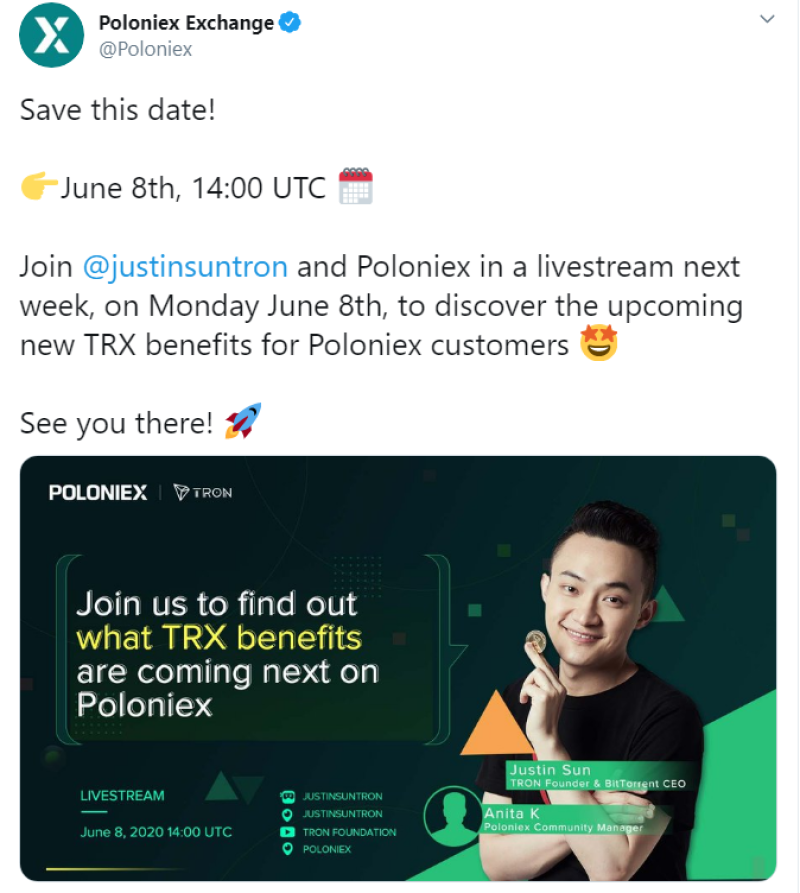 Back on May 30, in his Twitter, Justin Sun said that "soon there will be an announcement of a new project" and later retweeted the exchange's post on his page.

Poloniex, a cryptocurrency exchange, is owned by the American payment company Circle. The Circle is the first company to receive a BitLicence license, which gives the right to conduct operations with cryptocurrencies in the United States.